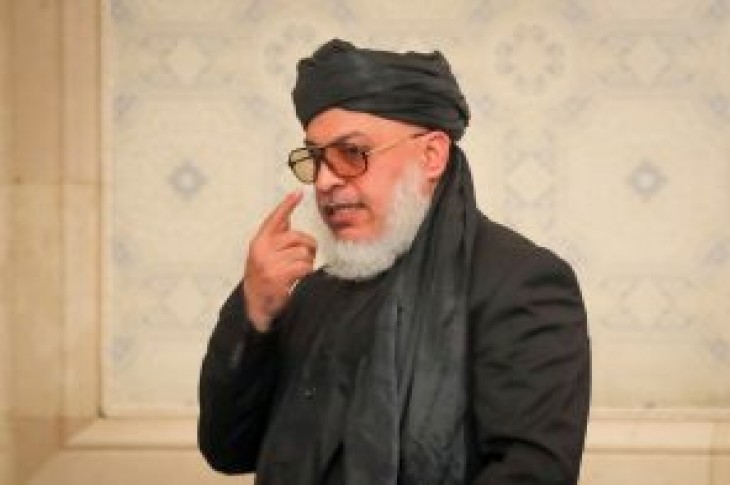 PESHAWAR, Pakistan/KABUL (Reuters) – Afghan Taliban leaders said on Thursday that their new political chief will not be attending peace talks with U.S. envoys due to take place in Qatar next week.

U.S. officials had been keen to negotiate with Mullah Abdul Ghani Baradar, hoping the Taliban’s co-founder and military veteran would add momentum and have the clout to discuss tough issues surrounding the end of America’s longest war.

But senior Taliban leaders said Baradar would not be traveling to Qatar, citing different reasons including problems obtaining travel documents as well difference among the leadership over his precise role in the talks.

Baradar was released from a Pakistani jail in October and his appointment was widely seen as marking a new push by the Taliban to emerge from the political and diplomatic shadows.

Baradar, who earlier led the insurgent group’s military operations in southern Afghanistan, was arrested in 2010 by a team from Pakistan and U.S. intelligence agencies. A co-founder of the movement, he was a close friend of the reclusive late Taliban leader, Mullah Mohammad Omar, who gave him his nom de guerre, “Baradar” or “brother”.

“Actually Mullah Abdul Ghani Baradar wanted to go to Qatar and personally head the peace talks but due to a host of reasons, he would not be able to travel to Qatar and participate in talks,” one leader told Reuters on condition of anonymity.

Taliban spokesman Sohail Shahin said earlier this week that he was unable to say whether Baradar would be attending.

The last round of talks ended in Qatar in January with both the hardline Islamist movement and U.S. special peace envoy Zalmay Khalilzad hailing progress after a longer-than-expected six-day session.

U.S. officials familiar with discussions said they were hoping to get more details over fresh assurances from the Taliban that they would not allow Afghanistan to be used by groups such as al-Qaeda and Islamic State to attack the United States and its allies – a key demand by Washington.

The timing of a ceasefire and the withdrawal of foreign forces remain sticking points, while Washington is also pushing the Taliban to talk to the Afghan government.

The movement has so far boycotted the government, saying it is a puppet of the United States – a position that has alarmed Afghan President Ashraf Ghani.

Another Taliban official said they were not expecting breakthroughs in the coming talks, adding that they also wanted to discuss the exchange of prisoners and lifting bans on the movement of Taliban leaders.

The Taliban side will continue to be headed by lead negotiator Sher Mohammad Abbas Stanikzai, a figure who has been increasingly active diplomatically and who recently met Afghan opposition politicians in Moscow.

The movement earlier announced that its team would meet U.S. negotiators this week in the Pakistani capital, Islamabad, as well holding talks with Pakistani Prime Minister Imran Khan. The meetings did not take place for reasons that remain unclear.

Staging near daily attacks against the Western-backed Afghan government and its security forces, the Taliban contest or control nearly half of Afghanistan and are widely seen as more powerful than at any time since being toppled from power in the 2001 U.S.-led invasion.

The United States has nearly 14,000 troops in Afghanistan as part of a U.S.-led NATO mission to train, assist and advise Afghan defense and security forces as well as a separate counter-terrorism effort. 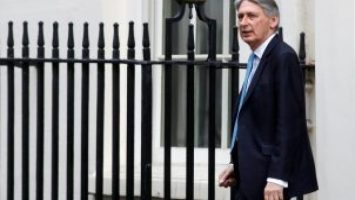 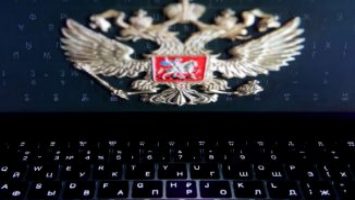