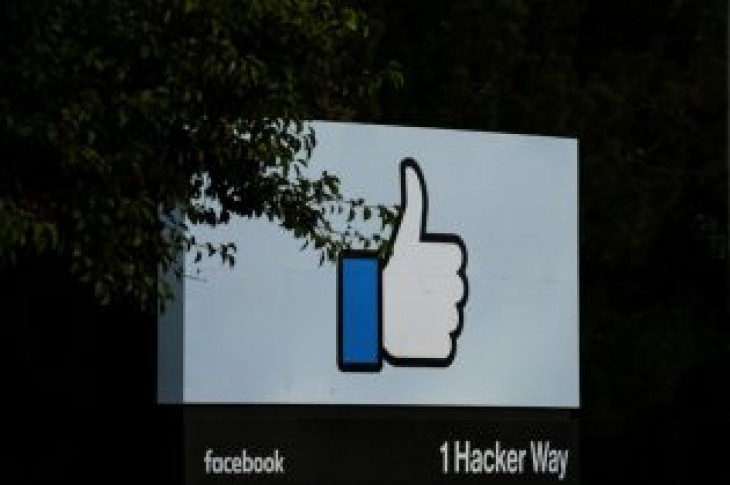 NEW YORK (Reuters) – New York Governor Andrew Cuomo on Friday ordered two state agencies to investigate a media report that Facebook Inc may be accessing far more personal information from smartphone users, including health and other sensitive data, than had previously been known.

The directive to New York’s Department of State and Department of Financial Services came after The Wall Street Journal said testing showed that Facebook collected personal information from other apps on users’ smartphones within seconds of them entering it.

In a statement Cuomo called the practice an “outrageous abuse of privacy.” He also called on the relevant federal regulators to become involved.

Shares in Facebook took a short-lived hit after the Wall Street Journal report was published, but recovered by midday.

In late January Cuomo along with New York Attorney General Letitia James announced an investigation into Apple Inc’s failure to warn consumers about a FaceTime bug that had let iPhones users listen to conversations of others who have not yet accepted a video call.

Facebook is facing a slew of lawsuits and regulatory inquiries over privacy issues, including a U.S. Federal Trade Commission investigation into disclosures that Facebook inappropriately shared information belonging to 87 million users with the defunct British political consulting firm Cambridge Analytica.

(Reporting by Jonathan Stempel in New York and Katie Paul in San Francisco; Editing by Leslie Adler and Meredith Mazzilli) 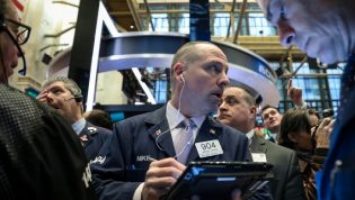 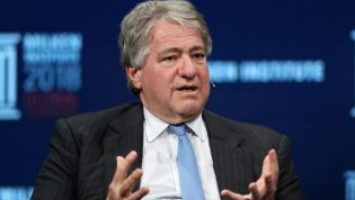