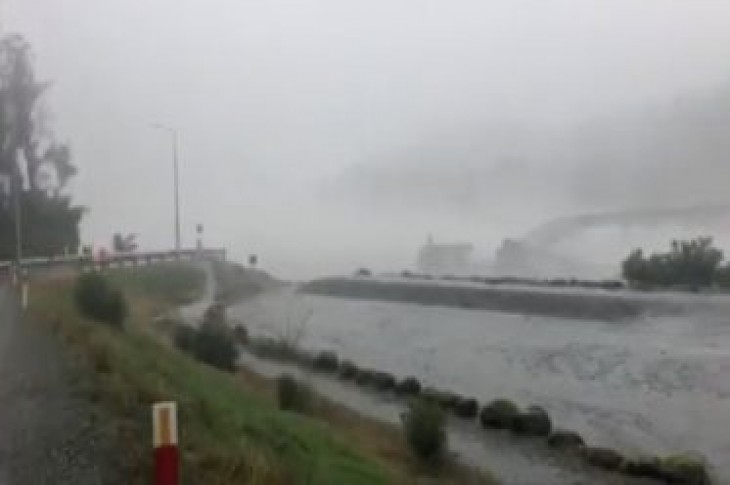 (Reuters) – A motorway bridge over a New Zealand river was washed away in a severe rain storm on Tuesday, prompting the authorities to declare a state of emergency.

The storm battered the west coast of New Zealand’s South Island, forcing 300 km(186 miles) of road to be closed due to flooding, according to media reports.

Footage shown on local television and distributed on social media showed part of the Waiho Bridge, near the town of Franz Josef, breaking off in torrential river flooding and swaying loose in the rushing water, with the remaining sections soon collapsing.

In a short video posted on Facebook, Westland Mayor Bruce Smith declared a state of emergency and said the storm was expected to continue for another day.

“I have concerns about people’s lives in Franz Josef,” Smith said in the message, adding another bridge was also damaged.

There were no reports of injuries.

About 50 people, mostly tourists, were staying at a makeshift emergency centre in a local hall to see out the storm, media reported.

The Meteorological Service of New Zealand said in a statement the storm was “a significant event even by West Coast standards”.

It added that the New Zealand Transport Agency was advising residents of the South Island’s west coast to avoid all but essential travel.

The Waiho Bridge has been raised three times since 2002 after flooding left sediment that lifted the river’s floor, media reported.

(Reporting by Byron Kaye in SYDNEY; Editing by Kim Coghill) 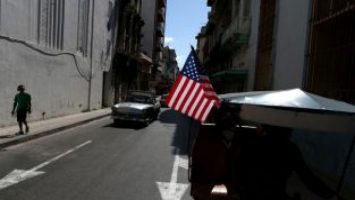