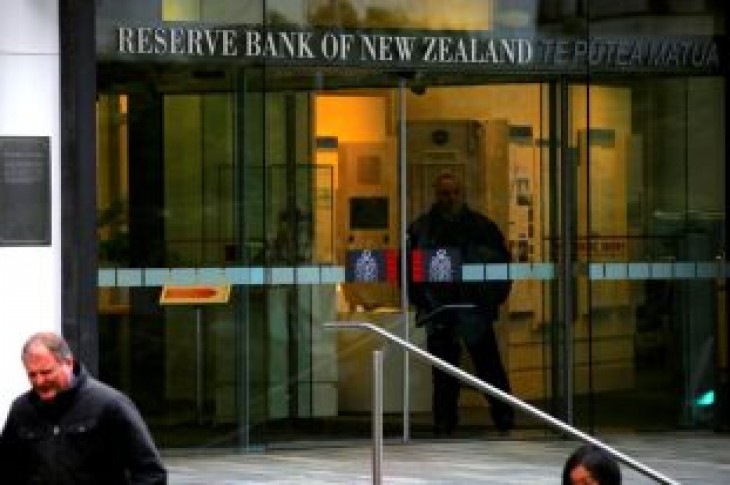 WELLINGTON (Reuters) – The Reserve Bank of New Zealand (RBNZ) said on Wednesday that the country’s financial system is resilient but risks remain elevated, adding that the current loan-to-value ratio (LVR) is appropriate.

Orr said the LVR restrictions have been successful in reducing some of the risk associated with high household indebtedness.

The bank struck a dovish tone earlier this month as it cut benchmark interest rate for the first time in two-and-a-half years, citing global and domestic risks to growth.

“The New Zealand financial system remains resilient to a broad range of economic risks. However, financial system risks remain elevated, and ongoing effort is necessary to bolster system soundness and efficiency,” Orr said in the statement.

Orr added that domestic debt levels are high in the household and dairy sectors, leaving borrowers and lenders exposed.

In the last review in November, the bank announced that mortgage restrictions would be eased from January as housing-related risks waned, but signalled plans to ramp up banks’ capital requirements to address longer-term vulnerabilities.

The RBNZ is reviewing public submissions on the proposal to raise capital ratio requirements for banks to reduce risk in the event of any major shock.

“We will be reviewing insurer solvency standards in the months ahead,” he added. 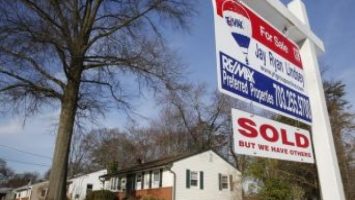 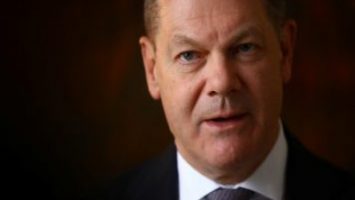