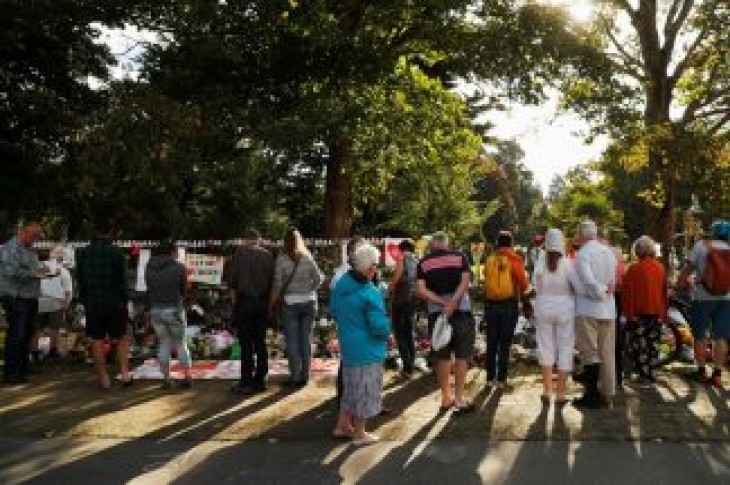 WELLINGTON (Reuters) – New Zealand Prime Minister Jacinda Ardern announced on Monday a royal commission inquiry into the events leading up to a March 15 attack on two mosques in Christchurch that killed 50 people, including into the country’s intelligence services.

“It is important that no stone is left unturned to get to the bottom of how this act of terrorism occurred and what, if any, opportunities we had to stop it,” Ardern told reporters at Parliament House in the capital, Wellington.

She said a royal commission, which are independent inquiries and are usually reserved for matters of the greatest public importance, was an appropriate response to the attack. 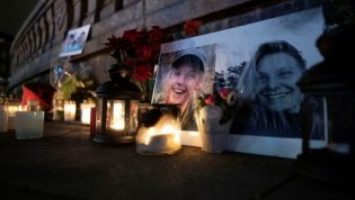 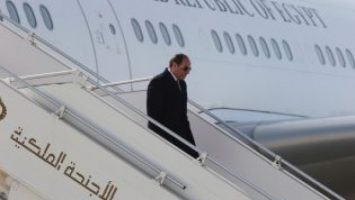