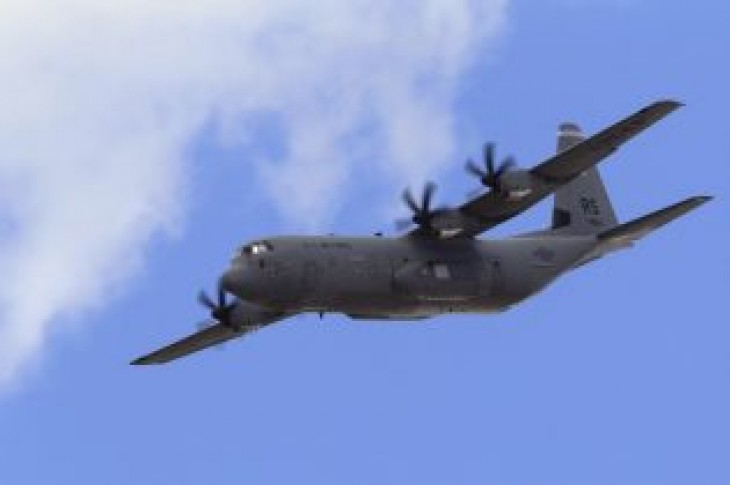 “After considering the range of military air transport aircraft carefully, the Super Hercules has been selected as it offers the necessary range and payload capability as well as fully meeting NZDF’s requirements,” he said in a statement referencing the New Zealand Defence Force.

“We need a proven performer, and this aircraft is tried and tested. We cannot take risks with what is one of our most critical military capabilities,” Mark said.

A Lockheed Martin spokeswoman said her company was excited to welcome New Zealand into the family of C130-J operators. The United States, United Kingdom, Australia and Canada, close allies of New Zealand and fellow members of the Five Eyes intelligence-sharing network, all have the planes.

Airbus SE had proposed its A400M and Embraer SA had pitched its KC-390 to replace the country’s 1960s-era Hercules transports, industry sources with knowledge of the matter said. Airbus and Embraer did not respond immediately to requests for comment.

Mark said no final contract decision has been made for the C-130J on numbers, detailed costs or funding and budget implications. A business case is expected to progress to cabinet next year, he said. 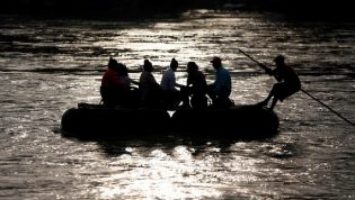 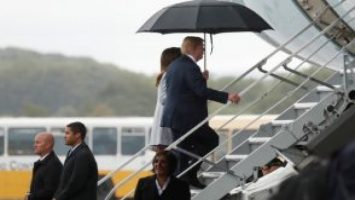