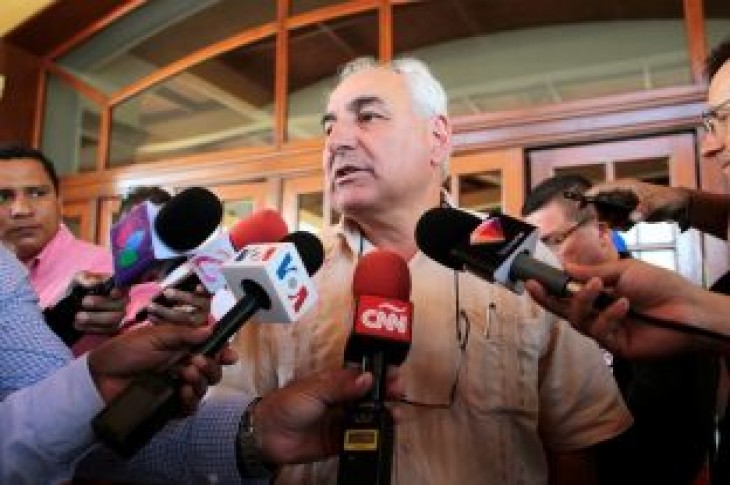 MANAGUA (Reuters) – Nicaragua will not hold early elections, the government announced on Wednesday, after holding a meeting with the Organization of American States (OAS), which had proposed moving the next vote forward to help resolve a simmering political dispute.

Protests against President Daniel Ortega Over the past year have caused the biggest political crisis in Nicaragua since the former Marxist guerrilla returned to power in 2007.

Foreign Minister Denis Moncada said the next legislative and presidential elections will take place as planned in 2021. The government would not take up the issue in its dialogue with opposition groups aimed at resolving the crisis, he added.

“There is a constitution that clearly defines the electoral periods in Nicaragua,” Moncada told reporters after meeting with an OAS representative. “President Ortega has been elected by an immense majority of Nicaraguans up until 2021.”

The OAS proposal consists of reforming the electoral law and providing technical support for the Supreme Electoral Council, the Nicaraguan government said in a statement.

No further details were provided. An OAS official declined to comment on the meeting.

The protests have sparked a crackdown by the Ortega administration that was widely viewed as heavy-handed, sparking international condemnation.

At least 320 people have died and nearly 600 others jailed during the unrest, according to the United Nations.

Domestic critics of Ortega have urged him to hold early elections as a way out of the impasse.

Ortega has rejected bringing forward a vote, suggesting that the opposition would not accept an unfavorable result. He has also said the protests are part of a plot by his adversaries to oust him. 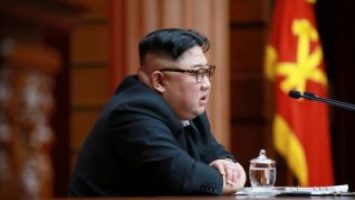