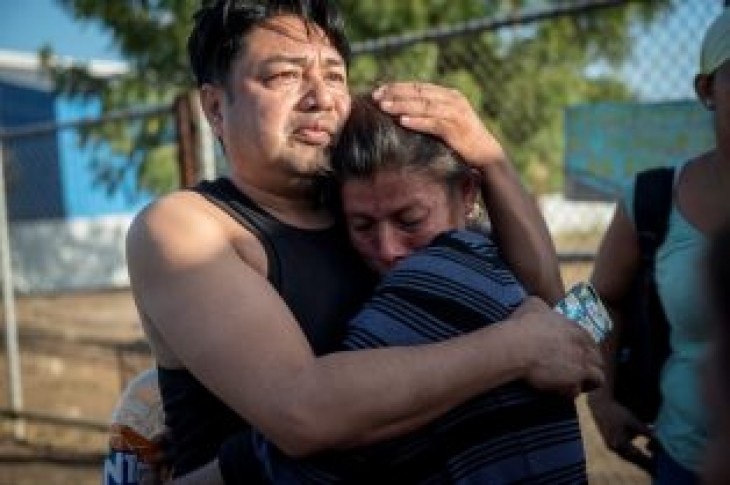 MANAGUA (Reuters) – The Nicaraguan government on Wednesday released dozens of people the opposition considers political prisoners, a human rights group said, hours before government and opposition leaders were due to restart talks.

Pablo Cuevas, an attorney for the Permanent Commission of Human Rights, a non-governmental organization, said the detainees began leaving penitentiaries in the morning.

Later in the day, talks are scheduled to begin between the government of President Daniel Ortega, business representatives, students and opposition politicians, seeking a resolution to the crisis that has engulfed Nicaragua since last spring.

The government’s last attempt at dialog with the opposition was in May, during protests that dragged on for months. The protests faded under a brutal government crackdown that left at least 320 people dead and more than 600 in jail, according to the Inter-American Commission on Human Rights.

The opposition is calling for electoral reform and justice for those killed in the protests, but the most pressing demand is the release prisoners, opposition leader Angel Rocha said last week. 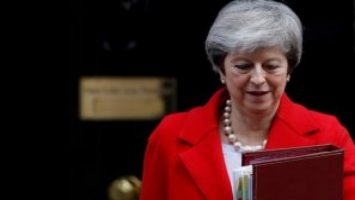 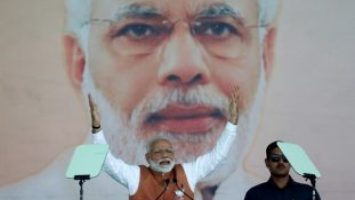