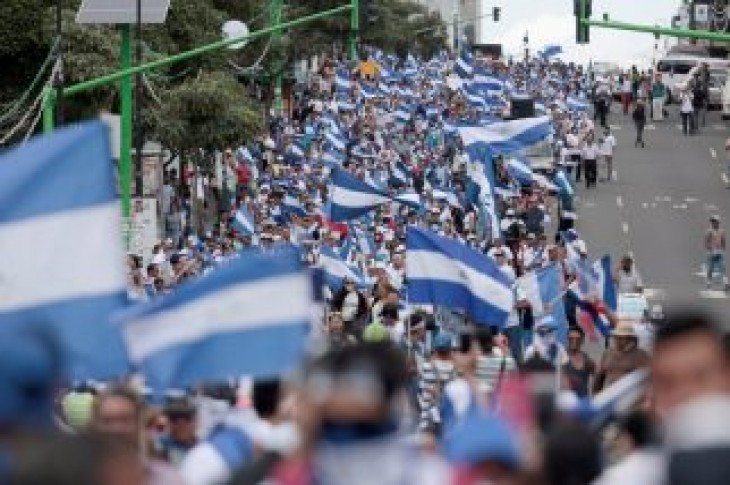 MANAGUA (Reuters) – The Nicaraguan government said it has initiated talks with the country’s private sector in what observers see as a bid to repair the relationship between embattled President Daniel Ortega and business leaders and ease a political crisis that has engulfed the country since last spring.

The dialogue between the government and businessmen “has confirmed the need for an agreement to begin negotiations through an inclusive, serious and frank meeting,” the government said in a statement Saturday evening.

José Adán Aguerri, the president of the Superior Council of Private Enterprise, told local media that the meeting was an “important effort to open a door that has been closed for a long time.”

Next week, Nicaragua’s national assembly, which is dominated by legislators loyal to the government, is expected to discuss tax reform that would increase taxes on business and eliminate some exemptions.

Protests first erupted in April when Ortega’s leftist government moved to reduce welfare benefits, but have escalated into broader opposition against Ortega, who has been in office since 2007.

More than 320 people have been killed and more than 600 detained since protests began, according to figures from human rights groups.

Kevin Sullivan, the U.S. ambassador to Nicaragua, applauded the meeting.

“The U.S. government welcomes this effort to re-establish negotiations between Nicaraguan government and civil society representatives,” he wrote in a post on Twitter on Saturday evening. “The negotiations will require good faith efforts to achieve real solutions in real time for the Nicaraguan people.”

Organizations such as the Inter-American Commission on Human Rights, Amnesty International and a group of expert investigators from the Organization of American States (OAS) have accused the government of violence against protesters.

However, the government has said it is the victim of an attempted coup d’état financed by the United States and Europe.

Over the past week, Ortega said in meetings with the OAS that he was willing to reform state institutions ahead of presidential elections in 2021, according to a statement from the OAS. 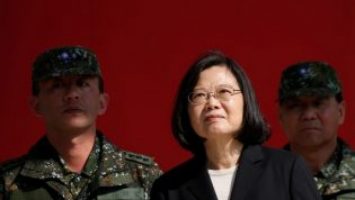 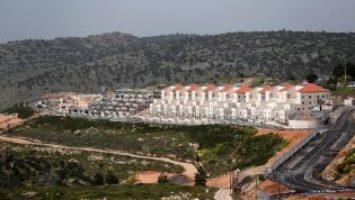