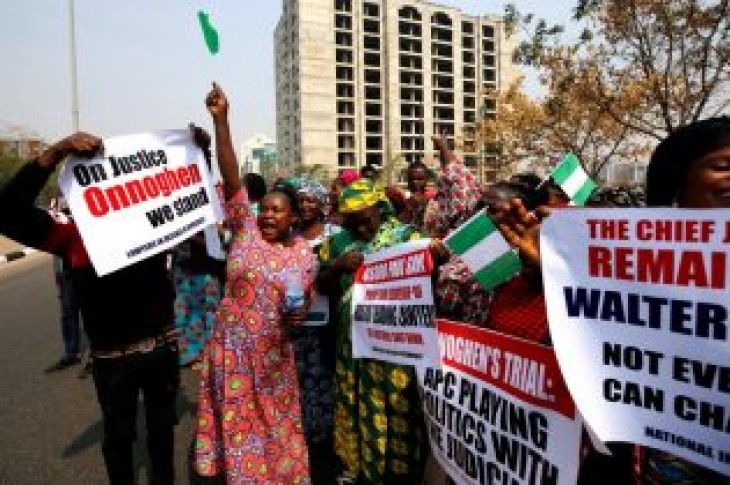 ABUJA (Reuters) – A legal case against Nigeria’s top judge which raised fears of interference in next month’s presidential election was adjourned indefinitely on Monday, days after President Muhammadu Buhari suspended the chief justice.

The European Union and the United States voiced concerns after Buhari suspended Walter Onnoghen from the position where he would have a key say in resolving any disputes after the Feb. 16 election.

“This case has been adjourned sine die (indefinitely), pending the determination of the matter at the court of appeal,” Danladi Umar, chairman of the Code of Conduct Tribunal (CCT) said.

The next court of appeal hearing is due to take place on Jan. 30.

Protestors gathered outside the courthouse in the capital, Abuja, on Monday – some in support of Onnoghen and others who backed his suspension.

The CCT said on Jan. 12 that Onnoghen would face six counts of alleged non-declaration of assets. The allegations were initially made by Dennis Aghanya, who served as Buhari’s media aide between 2009 and 2011.

Onnoghen’s lawyers said the tribunal did not have the authority to try him, and an appeal court ordered last week that the trial be halted while it ruled on that.

Buhari said on Friday his decision to suspend Onnoghen for the duration of the CCT trial was based on an order to do so from the tribunal dated Jan. 23 – the day before the court of appeal halted the proceedings.

The charges are yet to be disclosed.

The president, in a series of tweets, said security agencies had traced “suspicious transactions running into millions of dollars to the CJN’s (Chief Justice of Nigeria’s) personal accounts, all undeclared or improperly declared as required by law”.

It is not the first time such claims have been leveled at the judiciary since Buhari, a former military ruler who vowed to crack down on corruption, took office in 2015.

The Department of State Services, Nigeria’s security agency, in 2016 said it seized $800,000 in cash during raids on judges from the supreme, appeal and high courts. Senior judges were arrested and released. None were convicted.

Nigeria’s judiciary has long been the subject of corruption allegations amid claims that judges routinely accept bribes in exchange for favorable rulings. 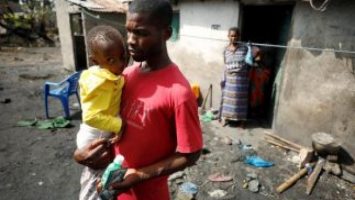 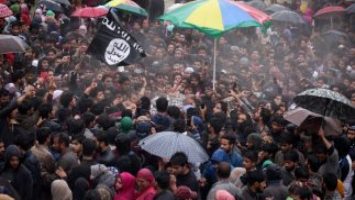