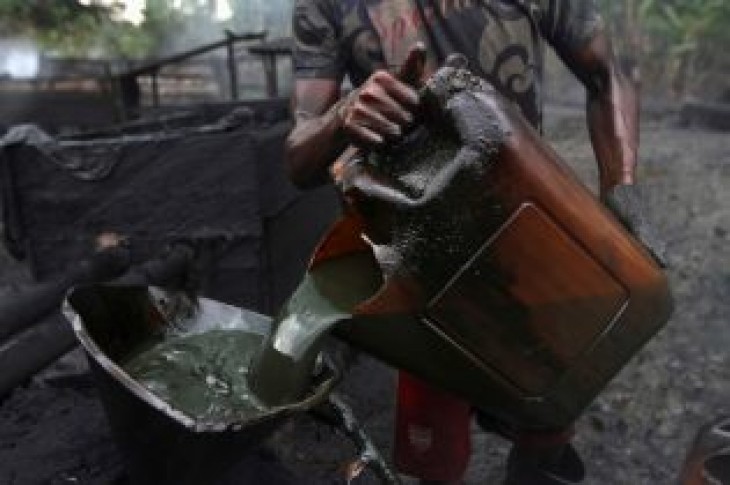 LONDON (Reuters) – From algorithms to track “dark” ships smuggling stolen crude oil to an online licensing system to undercut corruption, one Nigerian government agency hopes it can use new technology to tackle theft which has cost the country billions.

But the initiative by the Department of Petroleum Resources (DPR) may be too late to stem the migration of energy majors to the relative safety of drilling at sea, driven offshore by an illegal trade that Nigeria’s sprawling bureaucracy has for decades proved unable or unwilling to tackle.

Deep in the maze of creeks in the oil-rich Niger Delta region, thieves tap pipelines and siphon the crude via rubber hoses up to 2 kilometers long into barrels aboard small craft.

They then sail alongside larger vessels, allowing the contraband to be pumped ship-to-ship into oil tankers bound for export, usually to Asia — mixed imperceptibly in a ratio as small as 10 percent with the legitimate product.

Africa’s top oil exporter has turned to French data firm Kpler, just six years old and staffed by a hundred mostly young employees, to help it ferret out the smugglers from the thousands of ships plying Nigerian waters.

The DPR began its collaboration with Kpler in December and unveiled it this month, among other tech-focused plans to detect what it calls “rogue” or “dark” ships. Kpler and the DPR declined to specify the value of their contract.

They could face an uphill battle to mollify investors in Nigeria’s oil sector.

“The frustration with the level of sabotage and environmental damage caused by the theft is high and a major factor pushing business interest to the offshore,” said a source working for an international firm operating in Nigeria.

From Kpler’s shared WeWork office space far away in London, the head of its partnership with Nigeria, Antoine Pillet, zooms in on a lonely vessel deep in the Delta’s river system using satellite data and the firm’s own software.

Sitting above the Forcados crude pipeline and away from a crowded main shipping channel, the ship is surrounded by swamps stained black by spills and forests hollowed out in places by wildcat construction — tell-tale signs of theft and refining.

“In some ways, we’re the CCTV of what’s going on in Nigerian waters,” Pillet joked. “We provide the data, but don’t really give opinions on what may be going on.”

Kpler’s platform monitors 24/7, logging erratic journeys like this and changes to ships’ drafts which indicate on or off-loading of cargoes into an algorithm it is training the DPR to interpret.

“This technology is a way of improving the way we do things. Of course there are problems here and there, but we don’t have inherent problems,” Paul Osu, the DPR’s head of public affairs, told Reuters.

“Technology is the way to boost transparency of operations and improve investor confidence,” he added. Asked how a mooted “inter-agency forensic team” cited by the DPR would stop any illicit trade, Osu did not elaborate.

The United Nations Security Council estimates that Nigeria lost $2.8 billion of revenue to oil theft in 2017, although Kpler says the minimum 100,000 barrels per day — $3 billion to $8 billion a year — identified in a 2013 Chatham House report better approximates current losses.

The DPR is also rolling out other plans to record oil and gas flows into a real-time central database.

But the projects come many years past the point at which oil majors lost patience and began diversifying offshore — for safety and in pursuit of tantalizing new gas resources.

Shell alone recorded 128 oil spills resulting from sabotage in 2018, more than double the previous year and the highest since 2014.

“Hopefully from there (we can) contribute to discussions on the wider Niger Delta issue and that will reduce some of the big problems we have with spills and illegal activities there,” Okunbo added. 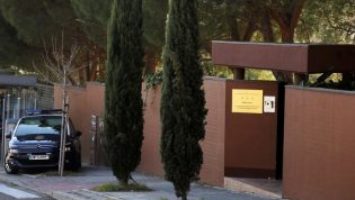 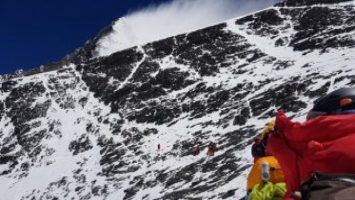