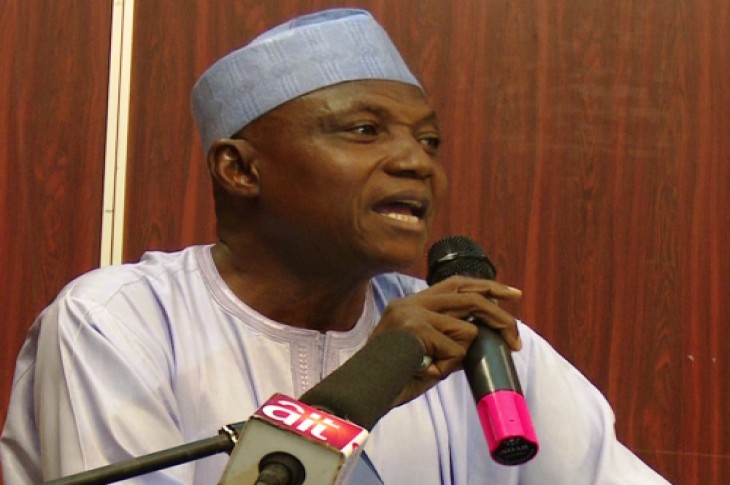 The President Muhammadu Buhari administration says it would not allow foreign intervention in the governance of the country.

This was contained in a statement credited to Garba Shehu, Senior Special Assistant to the President on Media and Publicity, issued on Saturday, which criticised the statements by the United States of America, United Kingdom and European Union on the suspension of Walter Onnoghen as the Chief Justice of Nigeria (CJN).

According to the statement published by The Punch newspaper, Shehu said Nigeria reserves the right not to allow interference in its affairs.

His words: “Nigeria reserves the right to be insulated from suggestions and or interference with respect to wholly internal affairs and commends international laws, customs and norms that mandate and require nations and the comity to respect this prerogative to all.

“Nigeria is confident of its electoral processes and her preparation for the imminent elections and the Federal Government has supported the independent electoral umpire in both its independence and resources needed to accomplish our desire and insistence on free and fair elections.

“Although, the question of foreign interference, whether state-sponsored, promoted or otherwise has dominated recent elections and outcomes globally, the Federal Government assures citizens and the global community that it will fiercely and assiduously promote the will and the right of Nigerians to choose and elect their leaders without pressure or assistance from persons or entities that are not constitutionally empowered to participate in the process.” 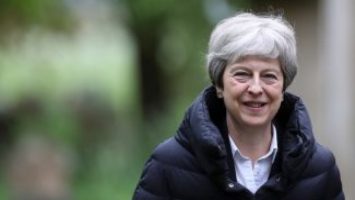