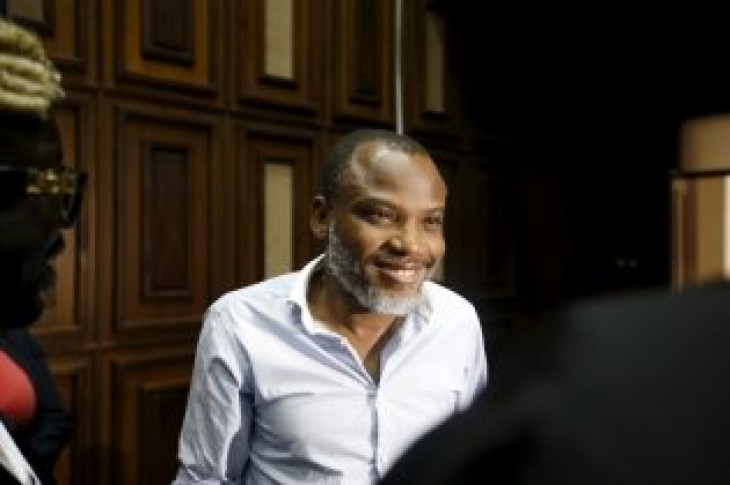 ABUJA (Reuters) – A Nigerian judge on Thursday ordered the arrest of the leader of a group seeking the secession of a southeastern region over his failure to attend hearings nearly two years after his release on bail.

Secessionist feeling has simmered in the southeast since the Biafra separatist rebellion of 1967-70 that tipped Nigeria into civil war and killed around 1 million people.

Nnamdi Kanu, leader of the Indigenous People of Biafra (IPOB) campaign group, was arrested in October 2015 on charges of criminal conspiracy and belonging to an illegal society.

A military deployment to the region in 2017 to curb IPOB’s campaign stoked tensions, as did Kanu’s arrest.

He was freed on bail on medical grounds in April of that year but has not been seen in Nigeria since an army raid on his house five months later.

Kanu has not attended court dates since then but images of him in Israel surfaced on social media in October last year.

“In the absence of any reasonable explanation for his absence, I hereby revoke his bail and order that a bench warrant be issued for his arrest,” Judge Binta Nyako said at the Federal High Court in the capital Abuja. 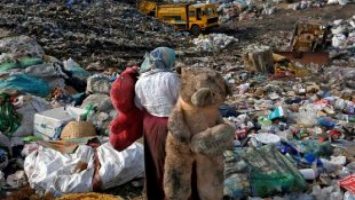 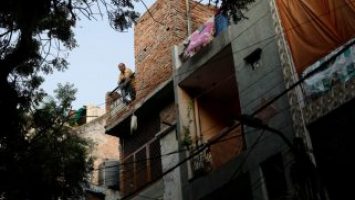