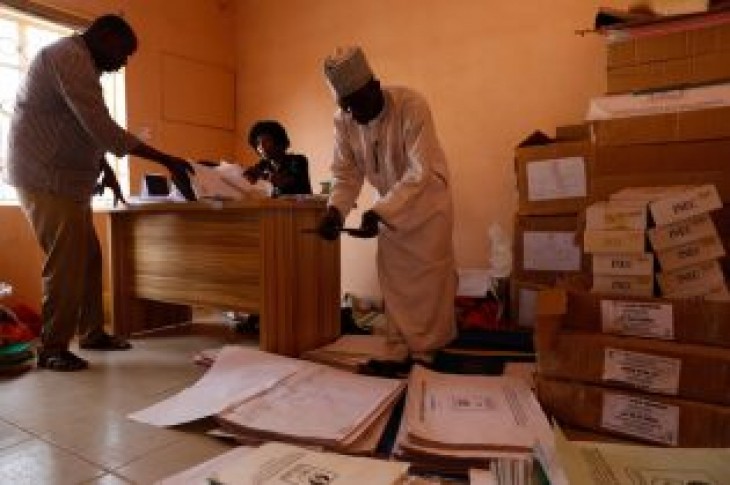 ABUJA (Reuters) – Nigeria’s elections took place in a generally peaceful environment, the head of the African Union observer mission said on Monday, in his first public comments about the delayed presidential poll on Saturday.

As many as 39 people have been killed in election violence, civil society groups said on Sunday. Analysts say the poll pitting President Muhammadu Buhari against businessman Atiku Abubakar will be Nigeria’s tightest since the end of military rule in 1999. 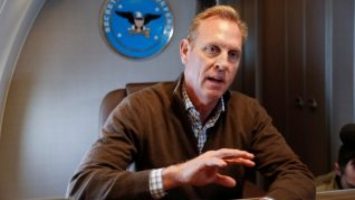 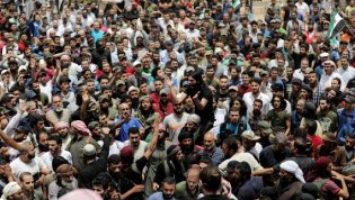