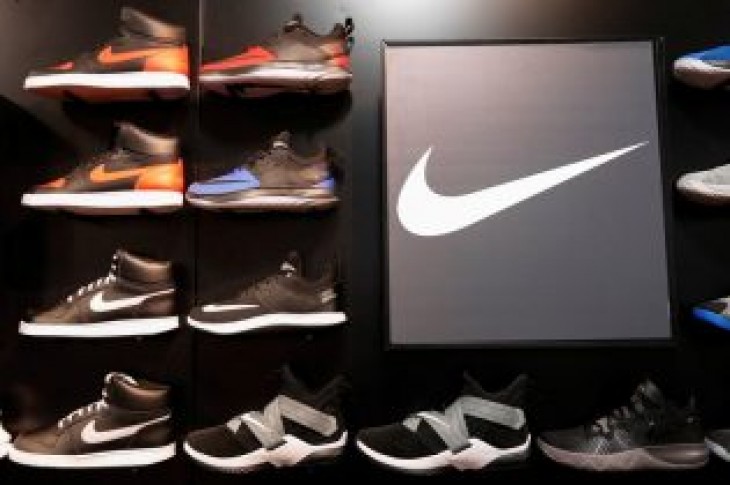 (Reuters) – Shares of Nike Inc fell 4 percent on Friday after the sportswear maker’s North America sales fell short of estimates for the first time in a year, but Wall Street analysts seemed more enthused about its new products and online growth.

The company faced intense pressure from European rivals Adidas and Puma a year ago, but has managed to win back market share with new launches of its popular Air Max and Jordan sneakers, increased focus on women’s wear and higher investment in online business.

“The athletic footwear cycle and brand power are solid. Nike’s business is strengthening in North America, and we expect the company to continue to recapture the share it has lost to Adidas,” said Jefferies analyst, adding that the stock might be slightly down given “high expectations”.

The company on Thursday blamed delay in new launches for a slowdown in apparel sales in North America during the quarter, which was marked by an outcry on social media after a Nike sneaker worn by Duke University basketball star Zion Williamson ripped open during a high-profile game.

Still, the stock continues to be one of Wall Street’s favorites. Out of 34 brokerages covering the stock, 25 analysts rate it ‘buy’ or higher and only one analyst has a sell rating on the stock.

Just two brokerages – Credit Suisse and UBS – lowered their target on the stock. Credit Suisse cut its price by $3 to $97, still well above the median price target of $92.5.

Nike’s online business, which includes sales from the SNKRS and Nike apps, was the main profit driver in the reported quarter. Revenue from that business rose 36 percent in the quarter.

While most analysts were enthusiastic about the results, some said higher expenses as the only dark spot in an otherwise strong report. 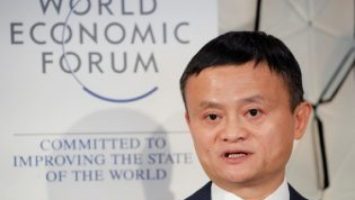 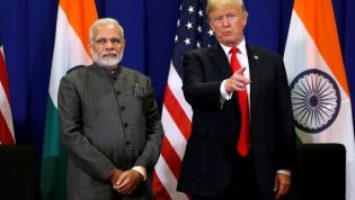