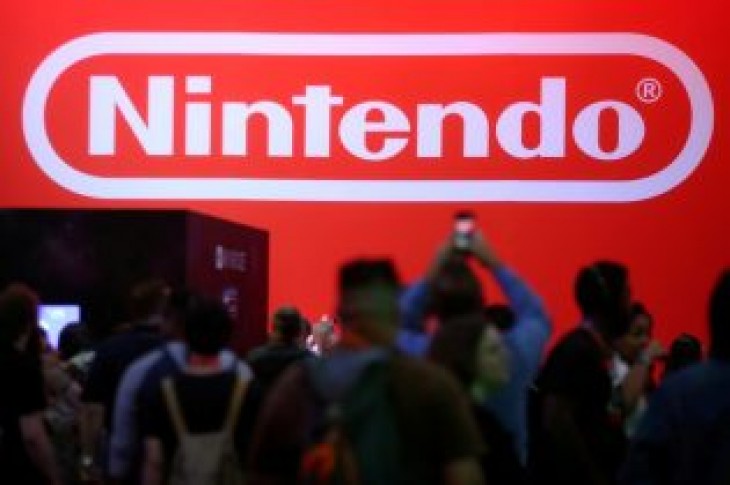 TOKYO (Reuters) – Nintendo Co Ltd’s shares fell as much as 5 percent in early Tokyo trading, a day after the gaming company offered conservative earnings guidance and urged caution on the roll-out of its Switch console in China.

Nintendo’s shares were down 2 percent at 1106 local time (0206 GMT), underperforming the benchmark index which was down 0.8 percent.

The Kyoto-based gaming company said on Thursday it expected to shift 18 million Switch hardware units this financial year, which would give the console a total install base of 53 million units.

Despite this, Nintendo is forecasting a meager 5.4 percent rise in Switch software sales on a year earlier to 125 million units.

That is seen as conservative by many analysts, with the Switch’s games pipeline this year including two full Pokemon titles and the latest in the popular Luigi’s Mansion and Animal Crossing series.

“Whether it would reach its targets became a big theme last year so Nintendo has released figures it can be confident of hitting,” said analyst Hideki Yasuda at Ace Securities.

The guidance creates “a very low bar for the rest of the year,” Jefferies analyst Atul Goyal wrote in a client note.

Nintendo’s stock price is subject to intense scrutiny by analysts, investors and fans, with its up and downs inspiring heated debate on social media. Graphic: Nintendo share price, click https://tmsnrt.rs/2DtXkW3

Even after the sell-off, Nintendo’s share price has risen 29 percent this year.

On Friday, the gaming company also formally announced its partnership with Tencent Holdings Ltd to sell the Switch in China, which some analysts said could break new ground in that country’s underdeveloped console market by tapping fans of Nintendo characters. 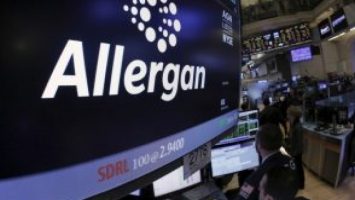