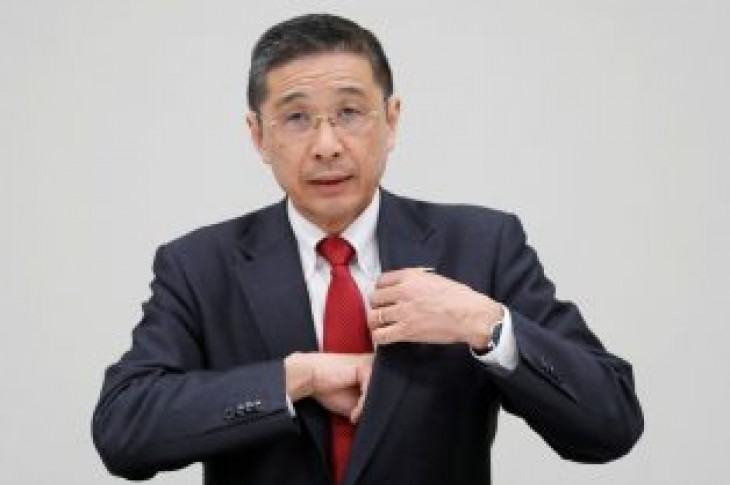 In his first interview since his November arrest for alleged financial misconduct, Kelly told the Japanese monthly that Saikawa was due to get a stock appreciation rights (SAR) payment pegged to Nissan’s share price on May 14, 2013, but got it based on a higher price a week later.

Nissan spokesman Nick Maxfield said, “We have no comment on the details of Kelly’s interview at this time.”

Kelly’s comments may raise questions about Saikawa’s push for improved corporate governance as he prepares to face shareholders at an annual meeting this month, amid a plunge in profit that has underscored his struggle to lead Nissan following the arrest and ouster of former Chairman Carlos Ghosn.

Kelly has been charged with helping Ghosn hide around 9 billion yen in compensation. Both men deny wrongdoing.

Ghosn also faces charges that he enriched himself at the expense of Nissan, and Saikawa has said the Japanese automaker may claim damages from his former mentor.

Kelly in the interview did not say how he was aware of the exception or who authorized it. He did not claim any illegality on the part of Saikawa or Nissan, nor discuss the possible prevalence of such practices in corporate Japan.

Since taking the lead at Nissan, Saikawa has worked to improve governance while navigating fraught relations with French majority shareholder Renault SA. Ghosn, as chairman of both automakers, had favored a merger before his ouster, while Saikawa had opposed, sources have told Reuters.

On Monday, Renault signaled it would block Nissan’s planned governance reforms unless it gets more say in them, a demand which Nissan called “most regrettable” and which one source derided as a potential conflict of interest.

In his interview, Bungei Shunju quoted Kelly as saying Saikawa helped create an agreement to pay Ghosn millions of dollars in income after he retired to retain him as an advisor and keep him from working at one of Nissan’s competitors.

Ghosn, Kelly and Nissan have been charged for understating Ghosn’s salary in agreeing to post-employment payments.

“We didn’t violate the law, we were trying to protect Nissan in a way that was lawful, which was to retain a talented top executive,” Bungei Shunju quoted Kelly as saying. “Saikawa signed the document, he was the only one. He signed it and gave it to me and I gave it to Mr. Ghosn.”

Kelly, who has lived in Tokyo since his Christmas Day release on bail, is expected to go to trial early next year alongside Ghosn.

Ghosn, who has been detained and bailed twice, also faces charges related to a $5 million payment received from a Middle East Nissan dealership, and for temporarily transferring personal financial losses to his employer’s books. 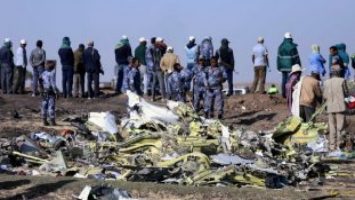 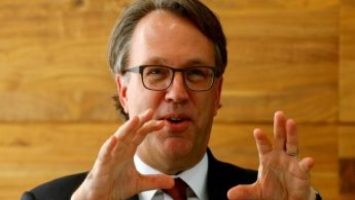