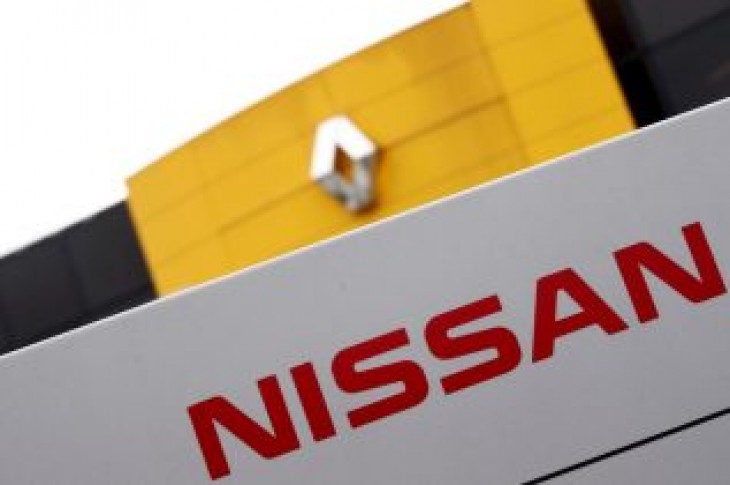 TOKYO (Reuters) – Nissan on Wednesday told Renault it wasn’t opposed to its partner’s potential $35 billion merger with Fiat Chrysler, the Nikkei newspaper said, as the two met to hash out the future of their alliance amid a deal that could upend the auto industry.

The leaders of Nissan Motor Co, France’s Renault SA and junior partner Mitsubishi Motors Corp gathered at Nissan’s headquarters in Yokohama for a scheduled alliance meeting – one overshadowed by Fiat Chrysler’s proposal this week for a merger-of-equals with Renault.

The plan, which would create the world’s third-largest automaker, raises difficult questions about how Nissan would fit into a radically changed alliance. Renault Chairman Jean-Dominique Senard arrived in Japan on Tuesday to discuss the proposed tie-up with Nissan, 43.4% owned by the French automaker.

“We are not opposed,” the Nikkei quoted an unnamed Nissan source who had attended the meeting as saying. The person also said “many details need to be worked out” before the Japanese automaker solidifies its position on the issue, the Nikkei reported.

In a statement, the alliance members confirmed that they had “an open and transparent discussion” on the proposal. The deal looks designed to tackle the costs of far-reaching technological and regulatory changes, including the drive toward electric vehicles.

Nissan, which has rebuffed overtures by Renault for a merger of their own despite their 20-year alliance, was blindsided by the discussions, sources have told Reuters, stoking concerns that a deal with Fiat Chrysler could weaken Nissan’s relations with Renault.

There have long been tensions between Nissan and Renault over the imbalance of power in their alliance. Nissan, the bigger company, holds a 15% non-voting stake in the French automaker, while Renault owns 43.4% of Nissan.

Ahead of Wednesday’s meeting, Japanese media quoted Saikawa as telling reporters that he would look at the potential opportunities afforded by a Renault-FCA merger.

Credit ratings agency Moody’s said it was vital for Nissan to stabilize its partnership with Renault to expand operational synergies and improve margins.

“It is unclear if the Nissan-Renault-Mitsubishi Motors alliance can advance their cooperation without resolving the cross-shareholding issue, which has been source of contention,” Moody’s said in the report, which followed a cut to Nissan’s credit rating last week. 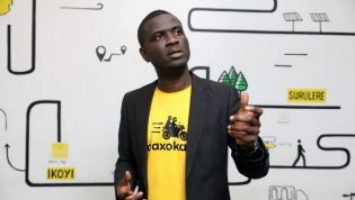 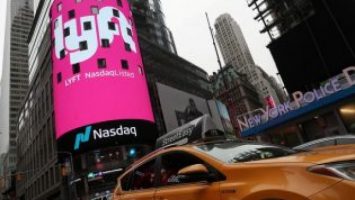