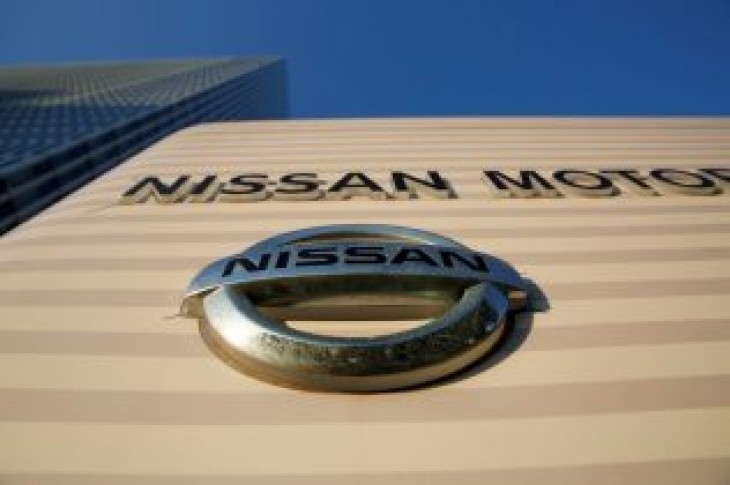 LONDON (Reuters) – Japanese carmaker Nissan will announce on Monday that it is cancelling plans announced in 2016 to manufacture a new model of its X-Trail compact SUV in Britain, broadcaster Sky News said on Saturday.

“Precise details of Nissan’s impending announcement were unclear this weekend, but sources said it was likely to initially involve abandoning the X-Trail production plans which had been announced in the autumn of 2016,” Sky reported.

Nissan announced in October 2016 that it would build its next generation Qashqai sports utility vehicle and a new X-Trail model in Britain after receiving government assurances over Brexit, in what was seen at the time as a major boost for Prime Minister Theresa May. 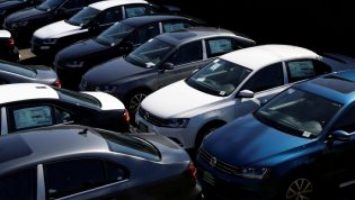 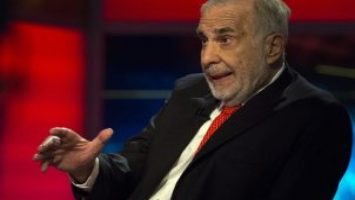