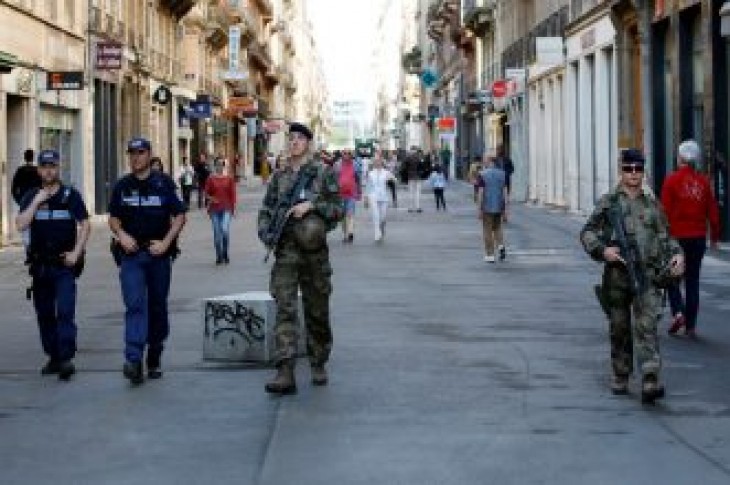 PARIS (Reuters) – No claim of responsibility has so far been made for a bomb attack in Lyon on Friday which injured 13 people, French anti-terrorism prosecutor Remy Heitz said on Saturday.

Heitz added that the man thought to have planted the device, who was spotted on CCTV footage, was on the run.

Police investigators said they have not been able to identify the suspect as he was wearing sunglasses and a cap. 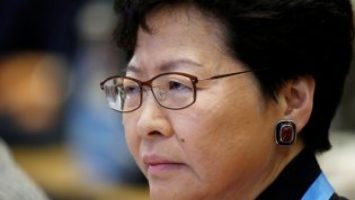 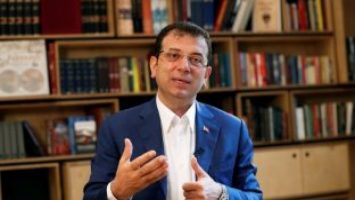