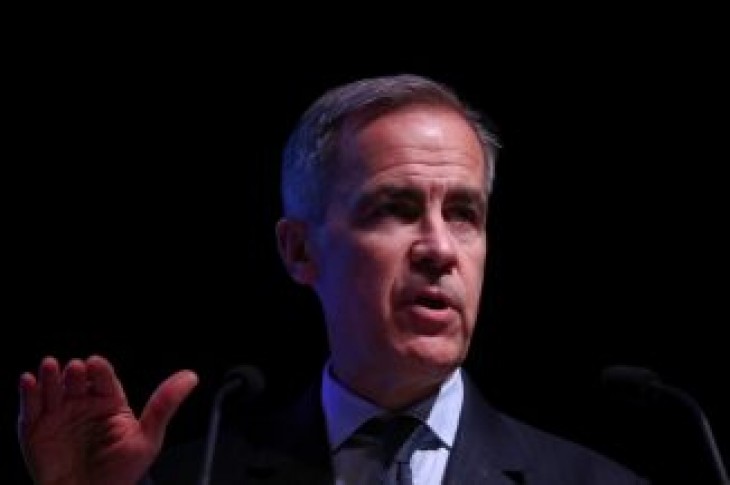 LONDON (Reuters) – Bank of England Governor Mark Carney said on Monday that the possibility of Britain leaving the European Union next month without a transition deal ranked as the riskiest Brexit scenario for the stability of the financial services industry.

Brexit is scheduled to take place on March 29 and lawmakers in London have yet to approve a deal that would smooth Britain’s departure from the EU, leaving open the prospect of a disorderly departure or a delay. 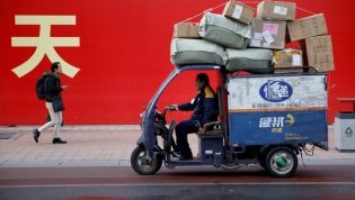 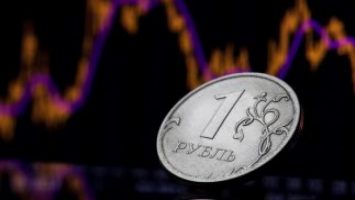