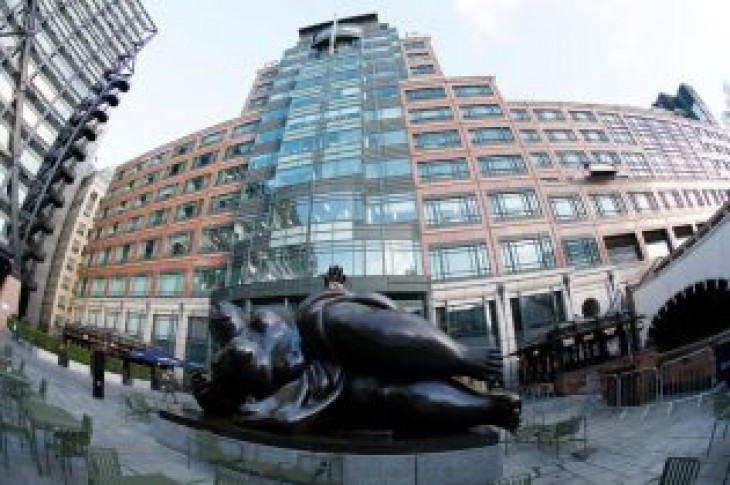 LONDON (Reuters) – Trade in a host of Europe’s emerging economies and nearby Turkey will be hit if Britain crashes out of the European Union without a transition deal in place, the European Bank for Reconstruction and Development said on Friday.

The EBRD, which pumps in billions of euros into eastern Europe and Turkey each year, said 6.8 percent of the combined region’s domestic value-added exports would be affected by any potential disruptions to trade linkages.

The share would be highest for Cyprus, Turkey and Poland, for which the British market accounts for 7.9 to 9.1 percent of total export volume, it added.

“In absolute terms, both Turkey and Poland would face the highest exposure to trade disruptions with domestic value-added exports of around $12 billion being directly and indirectly exported to the UK in 2015,” an EBRD report said.

European Union diplomats believe Britain is more likely than ever to crash out of the EU, Reuters reported on Thursday, citing EU sources.

Britain will leave the EU on May 22 with a deal if Prime Minister Theresa May manages to push her withdrawal agreement through the UK parliament this week.

British politicians have overwhelmingly rejected the deal twice already, and May submitted a stripped-down version of her Brexit divorce deal to a vote in parliament on Friday in an attempt to break the impasse over the process.

A no-deal Brexit could cause pain not only via direct trade but also indirect exports through Europe’s interlinked value chain, the EBRD report said.

It cited the example of car parts exported from Slovakia to Germany, where they are assembled and exported as a final product to Britain.

Affected trade volume is still likely to be relatively small though. On average it amounted to just 0.9 percent of total output of the EBRD countries in 2015, the report said. 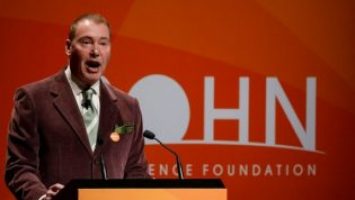