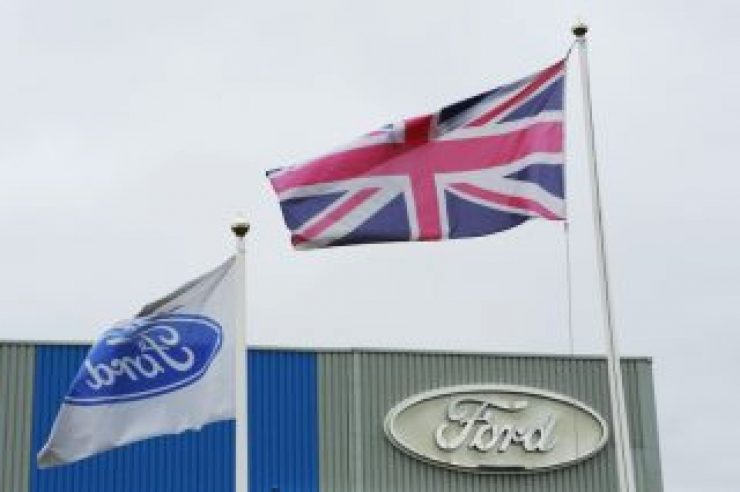 DETROIT (Reuters) – Ford Motor Co said on Thursday it faces a bill of up to $1 billion if Britain leaves the European Union without a deal, comprising World Trade Organization tariffs and the impact of a weaker pound.

The impact of Brexit on Ford, based on internal calculations, would be in the range of $500 million to $1 billion depending on a variety of factors, Ford said in a statement.

Sky News earlier on Thursday reported the hit could be $800 million.

Car makers and other manufacturers, including Airbus earlier on Thursday, have warned about the toll a no-deal Brexit could impose, including higher tariffs, disruption to supply chains and threats to jobs.

Britain is due to leave the European Union in 64 days, and with Prime Minister Theresa May failing to win support for her negotiated deal, companies are increasingly worried about the possibility of a chaotic Brexit.

Ford Chief Financial Officer Bob Shanks on Wednesday declined to say what the financial impact of a no-deal exit could be, but said Ford was already planning for it.

“We clearly have already started to work on the eventuality of there being a hard Brexit,” he told reporters at the No. 2 U.S. automaker’s headquarters outside Detroit. “We’re certainly hoping that does not happen, but we can’t wait.”

“We’re actually incurring costs, doing things now to prepare for that, so there will be an impact. It’s a material impact,” he added.

Last week, Shanks said a no-deal exit was unlikely, but if it occurred it would be “catastrophic.”

Ford estimated last March that a hard Brexit, which would see WTO tariffs of 10 percent on imports and exports and lower levels on components, would cost it up to $1 billion per year.

Ford, the top-selling automotive brand in Britain, operates two engine plants in Britain, its third-largest market, and the destination for roughly one in three cars made at its German Cologne plant.

On Jan. 10, Ford, which employs 53,000 people in Europe, said it would cut thousands of jobs and look at plant closures in Europe as part of its plan to return to profit in the region. The automaker employs about 13,000 people in Britain.

(Reporting by Ben Klayman in Detroit, Additional reporting by Kate Holton and Paul Sandle in London; editing by Stephen Addison and James Dalgleish) 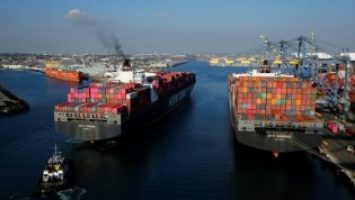