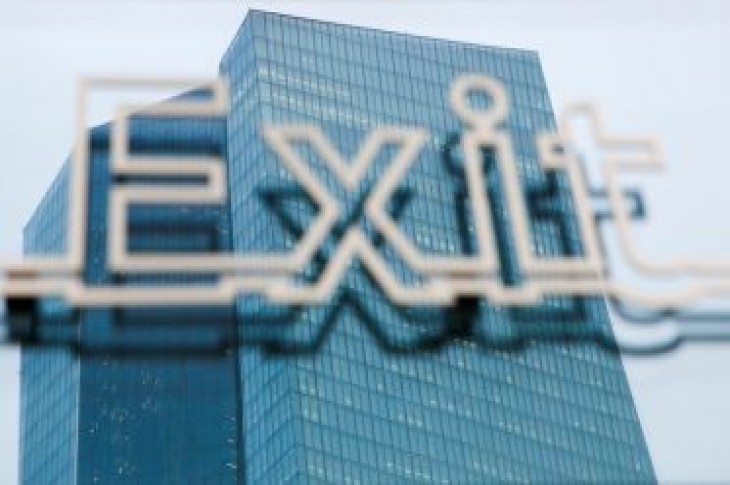 LONDON (Reuters) – For euro zone debt markets, life after the end of the European Central Bank’s asset-buying buffer may not be that bad after all — bonds from the bloc’s three biggest markets have just enjoyed their best January in three years.

This was the first month without the protective shield of new bond-buying by the ECB, which ended its huge stimulus program last month after more than three years, yet euro zone governments’ borrowing costs are near multi-month lows.

And 10-year yields in Germany, France and Italy are set for their first January fall since 2016, confounding predictions of a bond selloff as soon as the biggest debt buyer stepped away.

French yields, down 10 basis points in January, are set for their biggest monthly drop in eight months, while Spanish yields have slid 16 bps — on track for their best month since March.

In many ways, the solid start to 2019 for bond markets is not surprising, given economic growth has proved weaker than anticipated just a few months ago.

Together with risks from Brexit and U.S.-China trade tensions, it has caused talk about the timing of the ECB’s first rate rise since 2011 to be replaced by what stimulus measures might be needed to support a flagging economy.

According to Bank of America Merrill Lynch, inflows into fixed income funds more broadly recorded their largest inflow since August 2017 in the week ending Jan 23. Investors pumped $5.2 billion into bond funds that week, while yanking a net $500 million from equities.

BACK TO SQUARE ONE?

“The global growth cycle has peaked, inflation is dormant and we may find that central banks have to go back to stimulus,” said Neil MacKinnon, global macro strategist at VTB Capital.

“In bond markets generally, there is a storyline that perhaps the transition from QE (quantitative easing) to QT (quantitative tightening) was going to be the big story this year. Maybe it turns out this transition is a 24-hour wonder and we’re back to square one again quickly.”

The ECB still supports markets by reinvesting proceeds of maturing bonds it holds, but it has stopped buying new assets. But the weaker economy has fueled speculation it could launch a new round of cheap multi-year loans to banks, a scheme that would especially benefit weaker southern European countries.

The fall in yields in the first full month of the ECB’s absence is all the more striking because — as is traditional as the year starts — January has been heavy with new debt supply from European governments, which tends to raise borrowing costs.

Proof that the absence of the ECB safety net has not put investors off lower-rated debt markets came as new long-dated bond sales from Italy and Spain, conducted via syndicates of banks, met with record demand.

“Now that the ECB is out (of QE), the question is do those other investors, including foreign investors who sold their bonds to the ECB, step back in?” said Said Haidar, chief investment officer at New York-based hedge fund Haidar Capital.

“In this environment, why not? People are worried about what happened in stock markets last year and don’t want to take a plunge there, so you have people going back into government securities,” said Haidar, who was a buyer in Italy’s recent 15-year syndicated bond deal.

A truce between Italy and the EU at the end of last year over Italy’s spending plans has lowered political risks.

There is another factor at play — the appeal of euro-denominated bonds to non-European investors when currency hedging costs are taken into consideration.

The return that investors outside Europe get from hedging their bond purchases via foreign exchange derivatives known as cross-currency basis swaps remains juicy.

In particular, big Japanese investors such as pension funds were expected to favor bond markets in France and Spain, given the pickup they give over euro zone benchmark issuer Germany.

Asian buyers accounted for almost 12 percent of Spain’s 10-year syndicated bond deal, U.S. and Canadian investors made up 6.5 percent. A Spanish bond of the same size and maturity sold by syndication a year ago, saw just a 0.7 percent take up from Asia and almost 6 percent from the United States and Canada.

“For U.S. (investors) it’s an over 3 percent benefit to buy European assets. It’s one of the big stories in fixed income,” said Michael Krautzberger, head of the fundamental pan-European fixed income team at BlackRock. 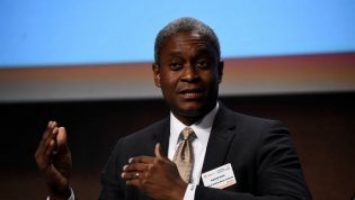