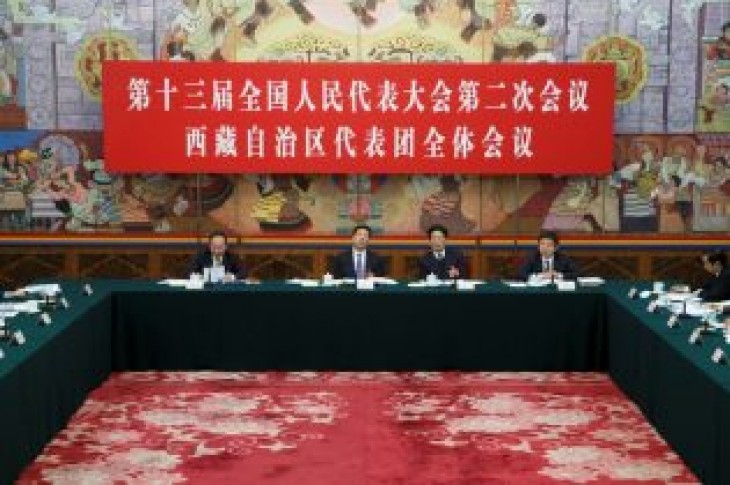 By Michael Martina and Liangping Gao

BEIJING (Reuters) – Foreigners can’t handle Tibet’s high altitude so China needs to restrict access, the top Chinese official in charge of the remote and mountainous region said on Wednesday, defending tough government restrictions on who can go there.

Access to Tibet, which China says it “peacefully liberated” in 1950, has become another irritant in ties with the United States after President Donald Trump signed into law a Reciprocal Access to Tibet Act in December.

That seeks to press China to open the region by denying U.S. entry to officials deemed responsible for restricting access to Tibet. China has denounced the law.

Tibetans have been finding foreigners who have died because of the harsh conditions, he said.

“The ordinary people tell us, there’s a tent, the people inside have been dead for many days, with the lack of oxygen,” Wu said. It was not clear what he was referring to and he did not elaborate.

“After considering the special geographical and climatic conditions, we adopted a series of regulations on foreigners entering Tibet in accordance with the law. This is not only for Americans. Other foreigners also have to complete these procedures.”

Tibet’s main city, Lhasa, is at about 3,650 meters (nearly 12,000 feet). Altitude sickness can affect some people at that height.

While some foreigners thank the government for the concern and help given them, only Americans “brood” about it, Wu said.

“This is really odd. If you have the opportunity go tell this to the American people.”

Non-Chinese visitors must apply for a special permit to travel to Tibet, which is usually granted for tourists provided they travel with approved tour companies but rarely for journalists and diplomats.

The government pledged in January to make access easier for foreign tourists.

China routinely denies such accusations and says its rule of Tibet ended serfdom and brought prosperity to what was a backward region, and that it fully respects the rights of the Tibetan people.

This year marks the 60th anniversary of a failed Tibetan uprising against Chinese rule in 1959, which resulted in Tibet’s Buddhist spiritual leader, the Dalai Lama, fleeing into exile in India.

China views the Nobel Peace laureate as a dangerous separatist. The Dalai Lama denies espousing violence and says he only wants genuine autonomy for Tibet.

Many Tibetans in China still deeply venerate the Dalai Lama, despite government restrictions on displays of his picture, especially in what China calls the Tibet Autonomous Region.

Wu said the Dalai Lama was not popular in Tibet.

“Since defecting, the Dalai Lama hasn’t done a single good thing for the people of Tibet,” he said.

“The people of Tibet have weighed things up, and really thank the Communist Party for the happy life they have brought them.” 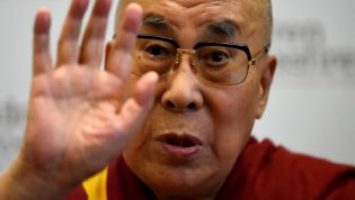 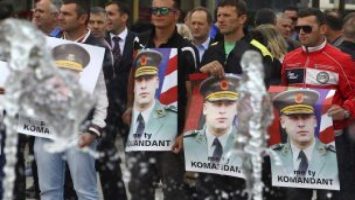