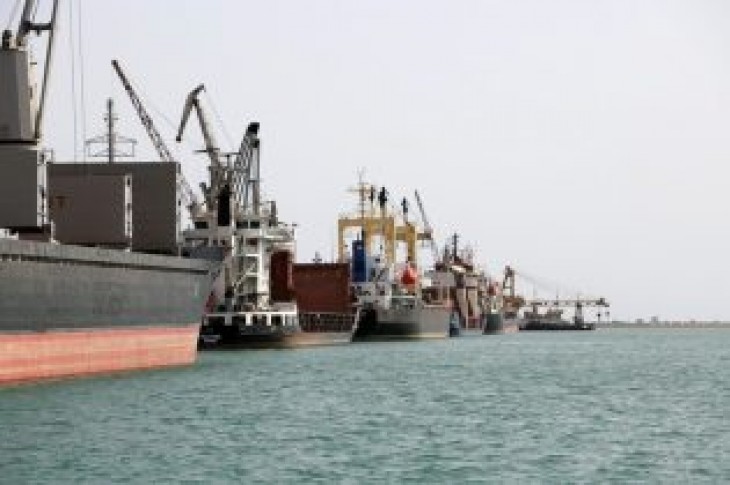 UNITED NATIONS (Reuters) – A U.N. mission monitoring a peace deal between warring parties in Yemen’s Hodeidah region said on Wednesday it had not detected any Houthi military forces in three key ports since the group withdrew a month ago.

The Iran-aligned Houthi movement’s unilateral pullout from the ports, used for grain, oil, commerce and aid, was the most significant advance yet for efforts to end the four-year-old war and relieve a hunger crisis.

Tensions flared again on Wednesday, however, after a Houthi missile attack on a civilian airport in southern Saudi Arabia wounded 26 people and a Saudi-led military coalition vowed to respond firmly.

The coalition intervened in Yemen in 2015 to try to restore the internationally recognized government that was ousted from power in the capital, Sanaa, by the Houthis in late 2014.

The conflict is widely seen in the region as a proxy war between Saudi Arabia and Iran. The Houthis deny being puppets of Iran and say their revolution is against corruption.

In December, Yemen’s government and the Houthis met in Sweden and agreed to a ceasefire and troop withdrawal deal for Hodeidah. Under phase one, the Houthis pulled out of the Red Sea ports of Hodeidah, Saleef and Ras Isa last month.

Lieutenant General Michael Lollesgaard, who heads the U.N. monitoring mission in Hodeidah, said in a statement that regular U.N. patrols had not detected a Houthi military presence in the three ports since May 14. He said coast guard forces were providing port security, but the United Nations could not yet confirm if the coast guard was operating at the agreed strength of 450.

Lollesgaard said Houthi military installations and equipment had been removed from Saleef and Ras Isa, but largely remained in Hodeidah. He called on the Houthis to “expeditiously complete the removal of all military manifestations, including trenches as part of their commitment to the process.”

Hodeidah is Yemen’s main port and a lifeline for millions of Yemenis on the brink of starvation, a situation exacerbated by restricted imports of food and other supplies due to the war.

The Houthi withdrawal from the ports is due to be met by a retreat of Saudi-led coalition forces from the eastern outskirts of Hodeidah, facilitating humanitarian access to grain stores at the Red Sea Mills.

Lollesgaard said last month that a phase one withdrawal by government and coalition forces would not take place until the warring parties had worked out details for a broader phase two redeployment around Hodeidah and agreed on local forces to secure the area.

He called on all parties on Wednesday to finalize negotiations to allow for the full implementation of phases one and two of the Hodeidah deal. 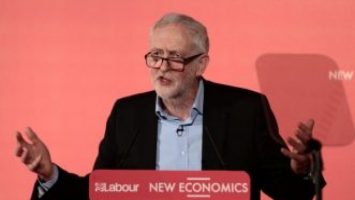 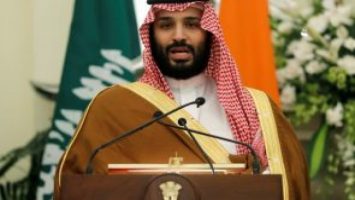