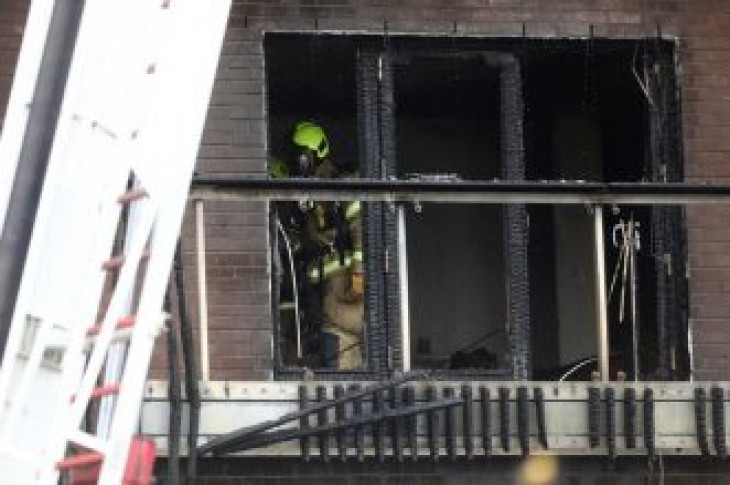 LONDON (Reuters) – No injuries have so far been reported at a fire in east London, a London Ambulance spokesman said on Sunday, adding that ambulance units were still at the scene.

The fire brigade earlier said around 100 firefighters were dealing with the blaze, which had set alight six floors of a residential block.

Almost two years ago, Grenfell Tower, a high-rise social housing block in west London, was engulfed by flames in the middle of the night, killing 71 people in the country’s deadliest domestic fire since World War Two. 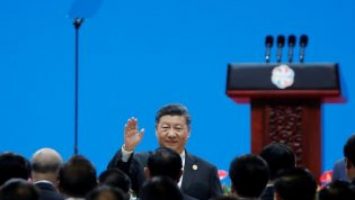 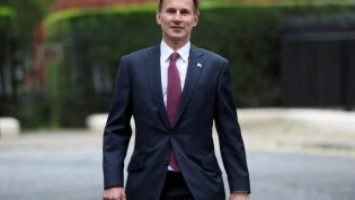