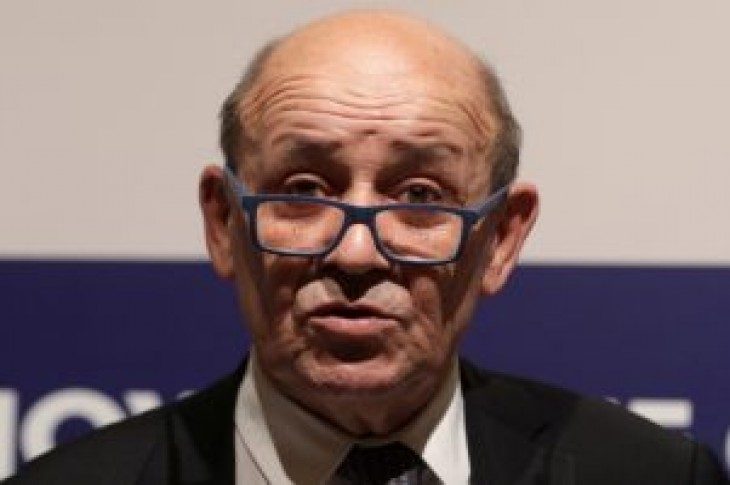 PARIS (Reuters) – There is “no question of going back” on the Brexit withdrawal agreement, French Foreign Minister Jean-Yves Le Drian said on Monday.

“On the withdrawal deal, there is no question of going back,” Le Drian told France Inter radio, adding it was hard to find a way out of the current impasse regarding the Irish backstop.

Le Drian said it was up to Britons to decide whether they wanted to hold a second referendum on whether to leave the European Union. 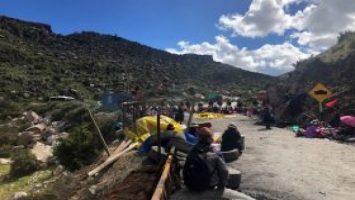 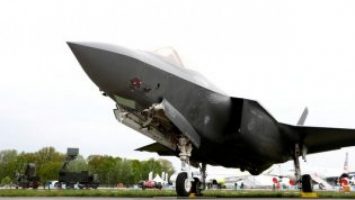