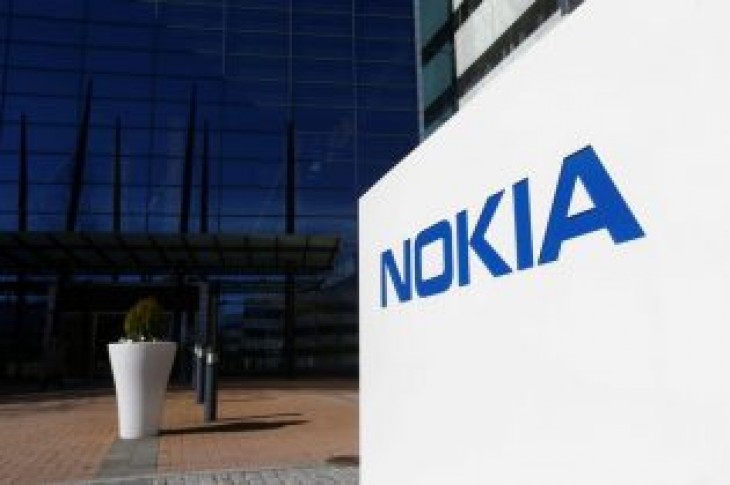 Having signaled back in January “a particularly weak Q1”, Nokia reported a fall to an operating loss (non-IFRS) of 59 million euros ($66 million) from a profit of 239 million euros in the first quarter a year ago.

That compared with analysts’ profit expectation of 305 million in a Reuters poll.

The networks industry – dominated by Nokia, Sweden’s Ericsson and China’s Huawei – has been battered by years of slowing demand since 4G network sales peaked in the middle of the decade.

It is now readying for a new cycle of network upgrades as operators have started to invest in 5G equipment. 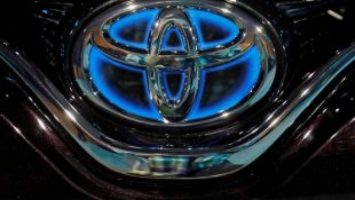 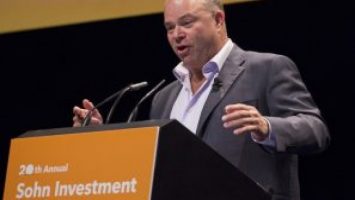