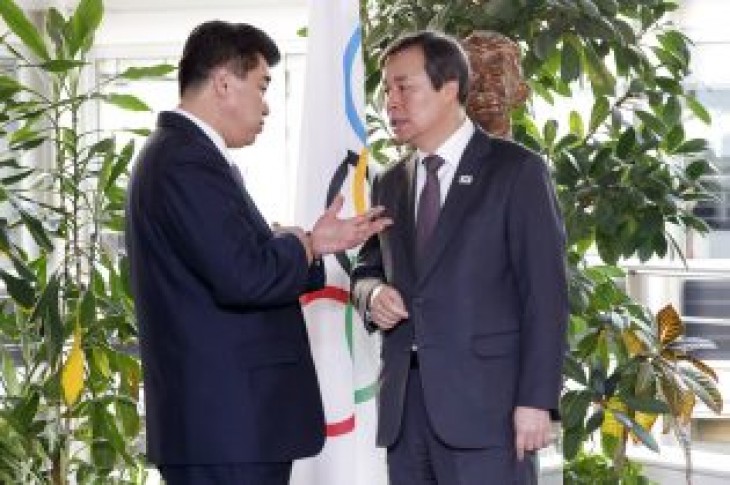 Delegates from both North Korea and South Korea have arrived in Switzerland ahead of talks for a potential bid to host the 2032 Summer Olympics. The two Koreas are expected to discuss their plans to co-host the games in both Seoul and Pyongyang.

The mayor of Seoul claimed the event would be the “last stop to establish peace” between both countries, but any athletic feats may be overshadowed by the political achievements needed to make the games happen.

In order to make Olympic history, experts are saying the bid would need to overcome international sanctions against North Korea as well as decades of mistrust between Seoul and Pyongyang. The two countries are still at war over wide political and economic differences.

North Korea’s Olympic Committee President and sports minister Kim Il Guk, left, talks to South Korean Sports Minister Do Jong-hwan, right, at the meeting with the IOC for their bid to co-host the 2032 Summer Olympics, at the IOC Headquarters in Lausanne, Switzerland, Friday, February 15, 2019. (Salvatore Di Nolfi/Keystone via AP)

“Since we’re a single team, you can’t go it alone. — North and South have to be in it together,” said Lee Kee-Hong, president of the Korean Sport and Olympic Committee. “For example, there are events where the South has a team, but the North doesn’t have athletes, so in those situations, we would have further discussions and the IOC said they would be open about it.”

If the bid is granted, the event would mark the first time the Olympics takes place in two locations.

“If we can figure out which events we can have good synergy in, then I think the results will be better than Pyeongchang,” stated Ryu Seung-Min, member of the International Olympic Committee.

The meeting in Switzerland on Friday comes ahead of a second summit between North Korean leader Kim Jong Un and President Trump in Vietnam, which could set an example of how Pyongyang will work alongside world leaders in the future. 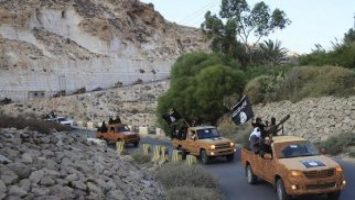 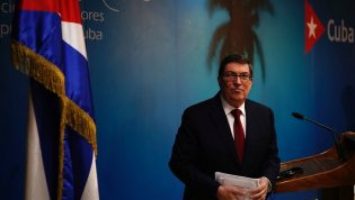