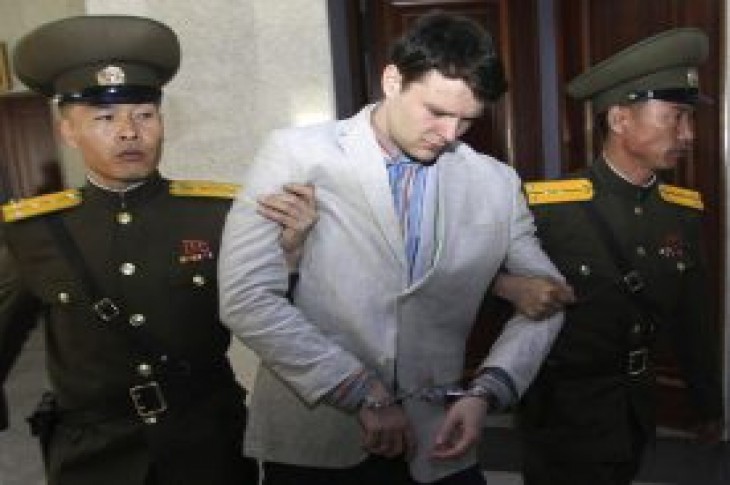 Pyongyang reportedly insisted a U.S. official sign a pledge to pay the bill in 2017 before sending the Ohio native home.

Back in 2016, Warmbier was jailed in North Korea and was in a coma when he was returned to the U.S. However, he died shortly after without regaining consciousness.

U.S. envoy signed the pledge under instructions from President Trump, but it remains unclear if the administration paid the bill.

FILE – In this March 16, 2016, file photo, American student Otto Warmbier, center, is escorted at the Supreme Court in Pyongyang, North Korea. North Korea reportedly insisted the U.S. pay $2 million in medical costs in 2017 before it released Warmbier while he was in a coma. (AP Photo/Jon Chol Jin, File)

The Warmbier family said they were not previously aware of the bill, but they said it sounded like a ransom. 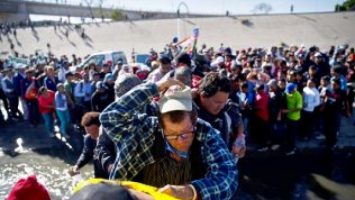 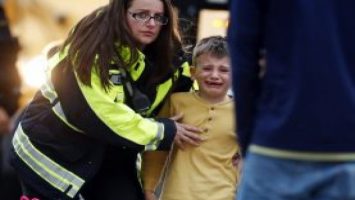