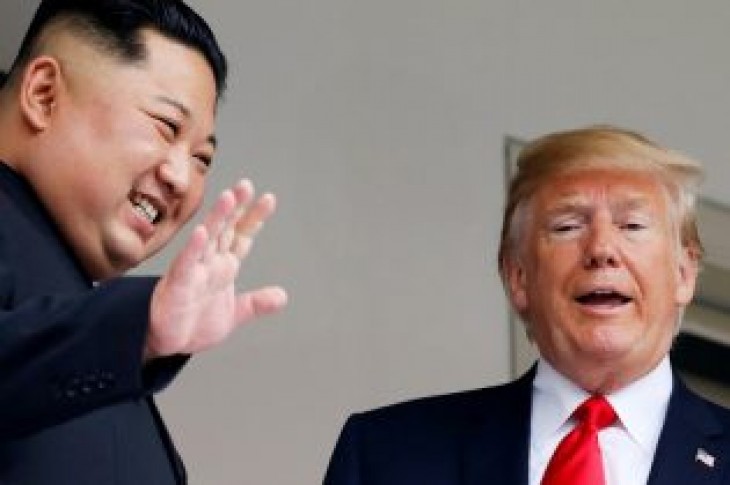 In a rare show of vulnerability, North Korea is requesting humanitarian assistance to feed its people. According to reports, senior North Korean official Kim Song recently sent a letter to the United Nations, claiming the country doesn’t have enough food or resources to feed its citizens.

The letter cited extreme weather and sanctions on farming equipment as primary reasons for the decline in food. Those sanctions were implemented last year by President Trump in attempt to put pressure against Kim’s regime and nuclear program.

“The sanctions will come off when we are sure that the nukes are no longer a factor,” stated the president. “Sanctions played a big role, but they’ll come off at that point.”

Many see the country’s plea for help as a sign the president’s sanctions are working. However, critics also worry the claims of dwindling food supplies is merely a negotiation tactic for the upcoming second summit.

President Trump is set to meet with North Korean leader Kim Jong Un in Hanoi, Vietnam for a second summit from February 27th to the 28th. 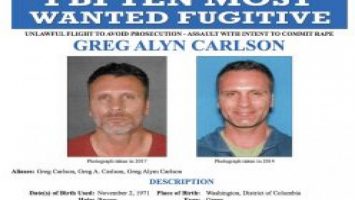 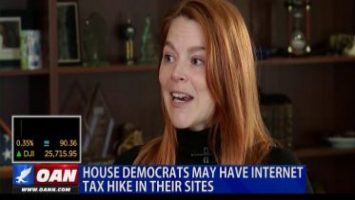