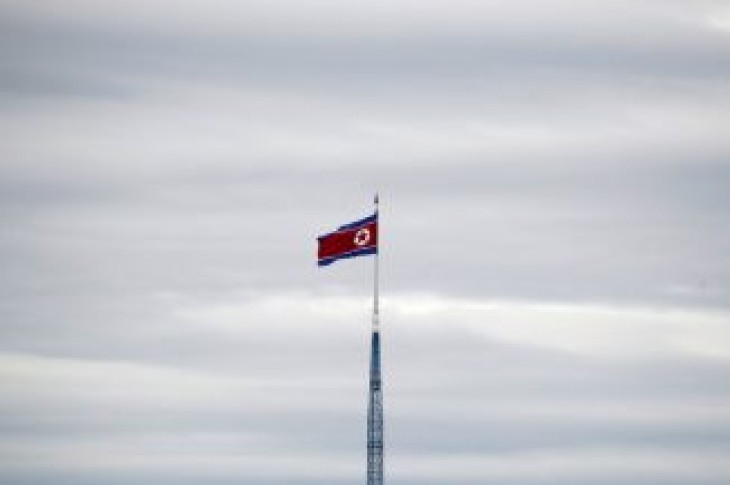 SEOUL (Reuters) – North Korea sent back its officials to an inter-Korean liaison office in the North’s border city of Kaesong on Monday, reversing a decision two days ago to withdraw the officials, South Korea’s Unification Ministry said.

A group of four to five officials showed up at the office earlier in the morning saying they came to work “as usual,” the ministry said in a statement.

Though the presence of the North’s head of the office was not confirmed, the two sides held a consultation and will “continue to operate the office as usual,” the ministry said. 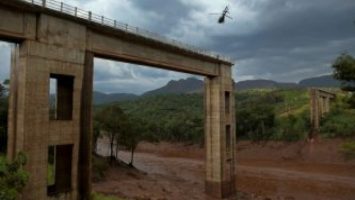 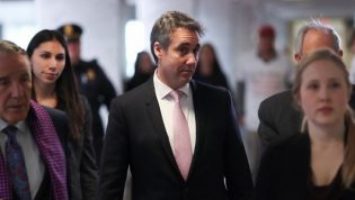