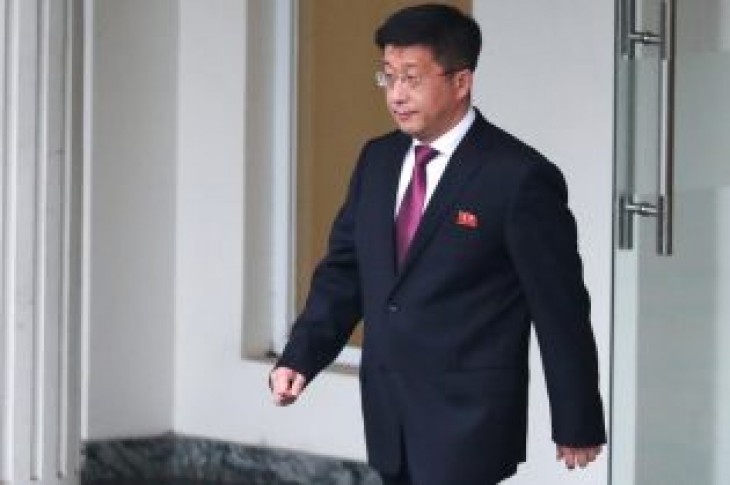 SEOUL (Reuters) – North Korea executed Kim Hyok Chol, its special envoy to the United States, and foreign ministry officials who carried out working-level negotiations for the second U.S.-North Korea summit in February, holding them responsible for its collapse, a South Korean newspaper reported on Friday.

Kim Yong Chol, a senior official who had been U.S. Secretary of State Mike Pompeo’s counterpart in the run-up to the summit between U.S. President Donald Trump and North Korean leader Kim Jong Un in Hanoi, is also said to have been subjected to forced labor and ideological education, the Chosun Ilbo reported.

The North Korean leader is believed to be carrying out a massive purge to divert attention away from internal turmoil and discontent, the newspaper said.

“Kim Hyok Chol was investigated and executed at Mirim Airport with four foreign ministry officials in March,” an unnamed North Korea source said, according to the Chosun Ilbo, adding that they were charged with spying for the United States.

Kim Hyok Chol had been negotiations counterpart to U.S. special representative for North Korea Stephen Biegun before the summit.

Kim Yong Chol was forced to work in Jagang Province after his dismissal, the source said, adding that Kim Song Hye, who carried out working-level negotiations with Kim Hyok Chol, was sent to a political prison camp, Chosun reported.

Shin Hye Yong, the interpreter for Kim Jong Un at the Hanoi meeting, is also said to have been detained in a political prison camp, for undermining the authority of Kim Jong Un by making a critical interpretation mistake, Chosun reported.

Kim Yo Jong, Kim Jong Un’s sister who aided him in Hanoi, is also said to be lying low, the paper reported, citing an unnamed South Korean government official who said “We are not aware of Kim Yo Jong’s track record since the Hanoi meeting … We understand that Kim Jong Un has made her lie low.”

North Korean state newspaper Rodong Sinmun said in a commentary on Thursday that “Acting like one is revering the Leader in front (of others) but dreaming of something else when one turns around, is an anti-Party, anti-revolutionary act that has thrown away the moral fidelity toward the Leader, and such people will not avoid the stern judgment of the revolution.”

“There are traitors and turncoats who only memorize words of loyalty toward the Leader and even change according to the trend of the time,” the commentary said.

It is the first time since the December 2013 execution of Jang Song Thaek, Kim Jong Un’s uncle, that expressions hinting at purging such as “anti-party, anti-revolutionary” and “stern judgment” appeared in Rodong Sinmun, Chosun Ilbo said. 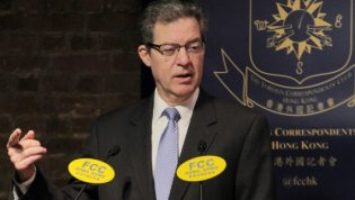 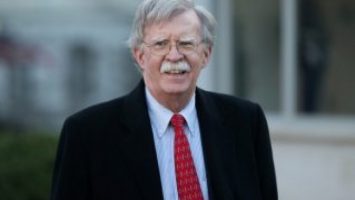