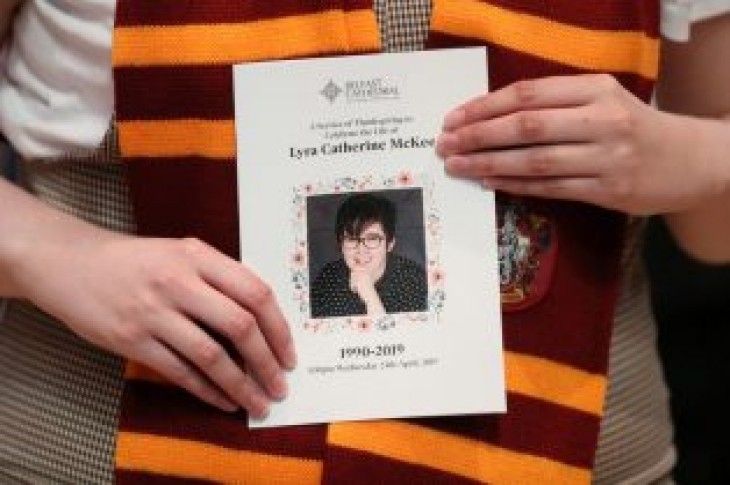 McKee’s killing in April by an Irish nationalist militant during a riot in the city sparked outrage in the province where a 1998 peace deal mostly ended three decades of sectarian violence that cost the lives of some 3,600 people. 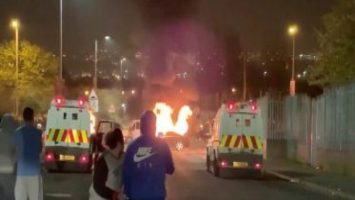 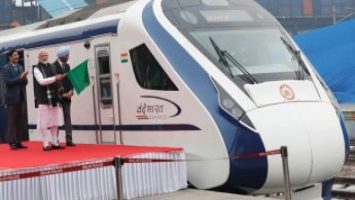