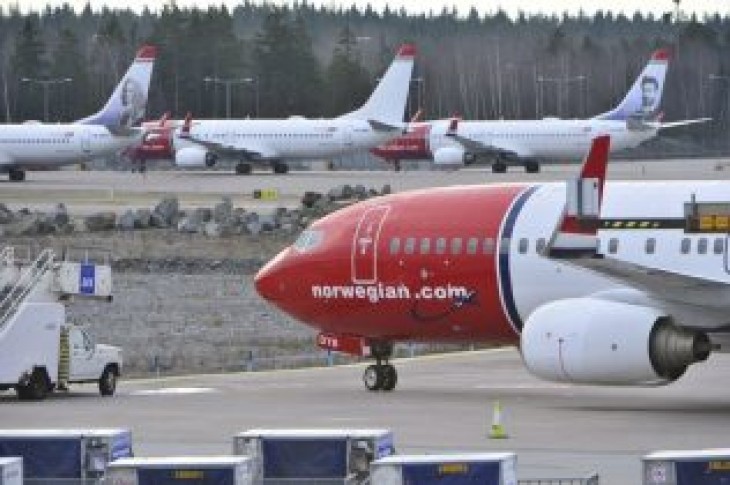 OSLO (Reuters) – Budget carrier Norwegian Air expects to fly a plane out of Iran in the next few days after it made an emergency landing there in December and became stranded, partly due to U.S. sanctions on Tehran.

The plane took off from Dubai on Dec. 14 bound for Oslo but had to land in Shiraz in Iran because of problems with one of its engines.

The 186 passengers and six crew were able to fly out of Shiraz the next day. But the plane was left behind as it needed spare parts from its manufacturer, U.S. manufacturer Boeing.

The Trump administration has reinstated U.S. sanctions on the Middle Eastern country which forbid civilian aircraft sales – including servicing and parts.

Any product that contains more than 10 percent of U.S.-origin goods or technology require a U.S. license in order to be sent to Iran.

“We are in the process of having a new engine flown to Iran for our Boeing 737 MAX within the next few days,” said a company spokesman.

“It is too early to say exactly when the aircraft will be airborne, but our goal is to fly the aircraft back to Scandinavia within the next week,” he added.

Norwegian Air has previously said that the paperwork needed to service the plane had taken longer than usual, partly because the company had to familiarize itself with regulations in Iran, where the firm does not operate.

Officials at Shiraz Airport and the Iranian Ministry of Roads and Urban Development could not immediately be reached for comment. 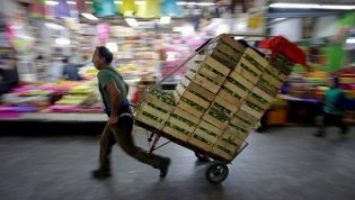 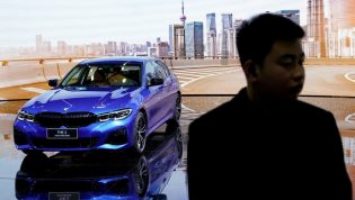