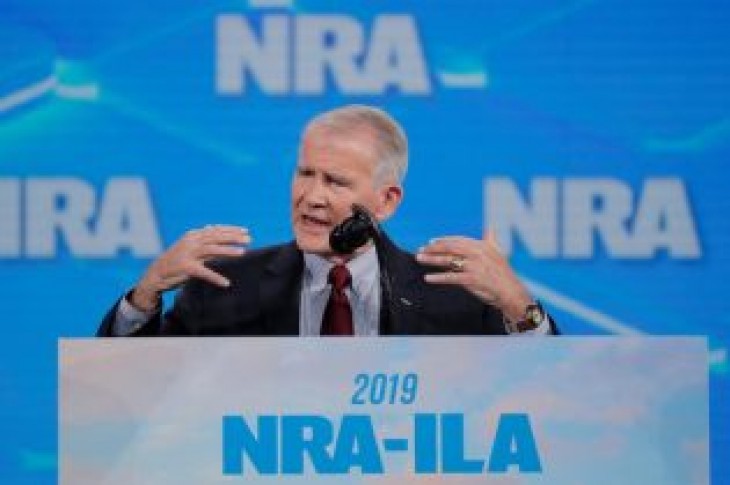 The National Rifle Association president says he’s stepping down from his position at the end of his term.

Colonel Oliver North made the suprise announcement on Saturday following allegations he attempted to blackmail the agency’s CEO Wayne LaPiere.

LaPiere refuted the allegations in a letter sent to members earlier this week. In it, he claimed North teamed up with the association’s public relations firm and threatened to release “damning information” against LaPiere, if he didn’t resign from his post.

Members of the NRA’s board are now scheduled to meet on Monday to discuss finding a successor to North. 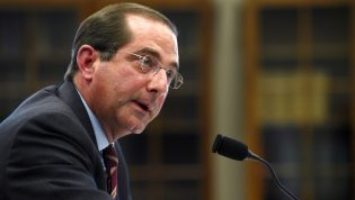 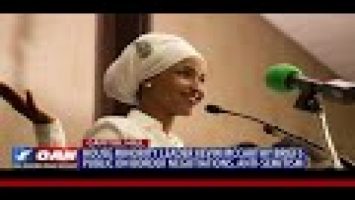