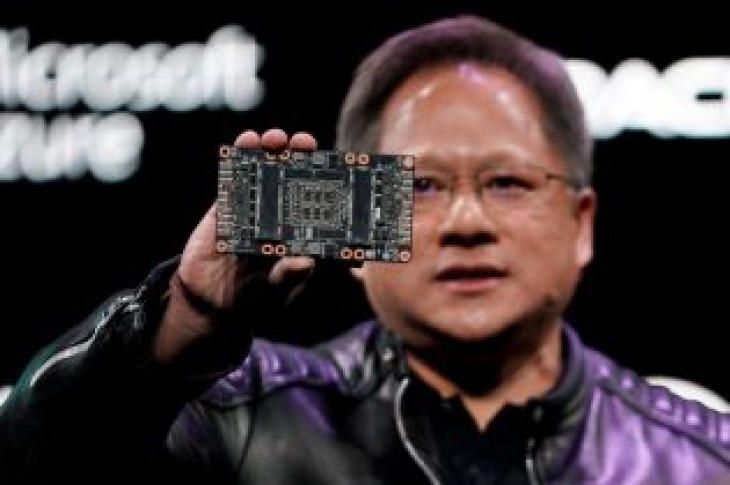 By Steven Scheer and Tova Cohen

TEL AVIV (Reuters) – U.S. chip supplier Nvidia Corp has no plans for further acquisitions for the time being after its nearly $7 billion purchase of Israeli chip designer Mellanox Technologies, its chief executive said on Tuesday.

“I like to have money and so I am going to save money for a while,” Jensen Huang told a Calcalist business conference in Tel Aviv. “This is a great acquisition. I am not looking for another.”

Nvidia earlier this month agreed to buy Mellanox for $6.8 billion, beating rival Intel Corp in a deal to help the firm boost its data center and artificial intelligence (AI) business.

“Everybody wanted it,” Huang said. When asked if he paid too much, he said: “Beyond imagination.”

“But the company has created amazing technology and has a great future,” he said.

Nvidia, once known as a provider of gaming chips, now also provides chips to speed up AI tasks such as teaching servers to recognize images. Mellanox makes chips that connect those servers together inside the data center.

Nvidia gets about a quarter of its revenue from data centers, with the $2.9 billion in sales in 2018 from the segment growing 52 percent year over year.

Huang noted that following the deal with Mellanox, which is expected to close by the end of the year, there would be no cost cuts and the Mellanox brand would be maintained.

“We are going to keep every single product line.

We are going to keep every single employee,” he said, noting he planned to grow Mellanox’s business in Israel. “There is no overlap whatsoever and there are no cost synergies.”

Huang said investors were initially wary about the acquisition. But since the deal’s announcement on March 11, Nvidia’s shares have risen 15 percent to $173.80. 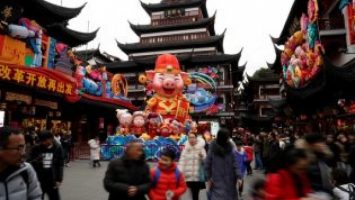 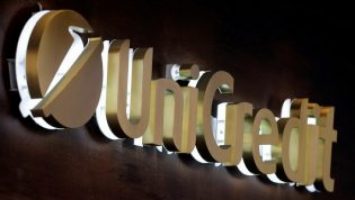