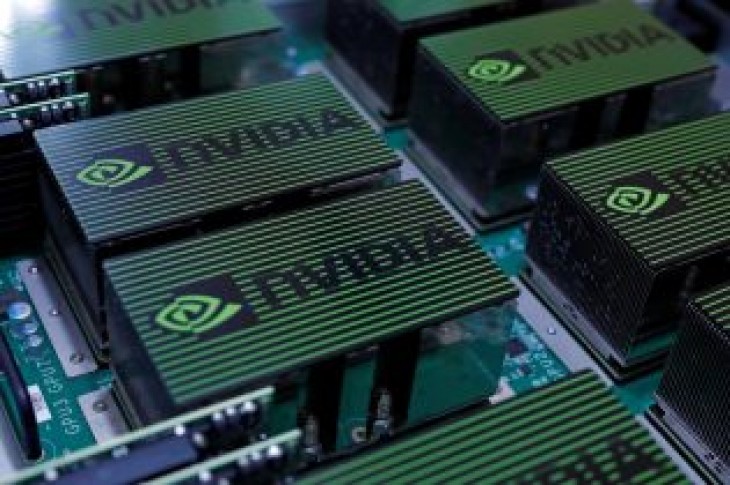 (Reuters) – Nividia Corp reported a better-than-expected quarterly profit and forecast second-quarter revenue above analysts’ estimates on strong demand for its gaming chips and higher sales to data centers, sending its shares up more than 4%.

The company forecast revenue of $2.55 billion, plus or minus 2%, for the quarter, above analysts’ expectations of $2.53 billion, according to IBES data from Refinitiv.

Excluding items, Nvidia earned 88 cents per share, while analysts had expected a profit of 81 cents per share. Total revenue fell to $2.22 billion, but was still above analysts’ estimates of $2.20 billion.

(Reporting by Sayanti Chakraborty in Bengaluru; Editing by Anil D’Silva) 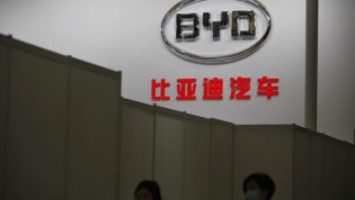 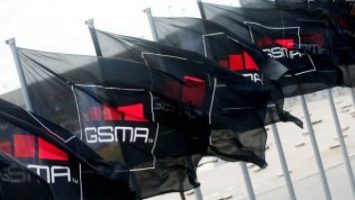