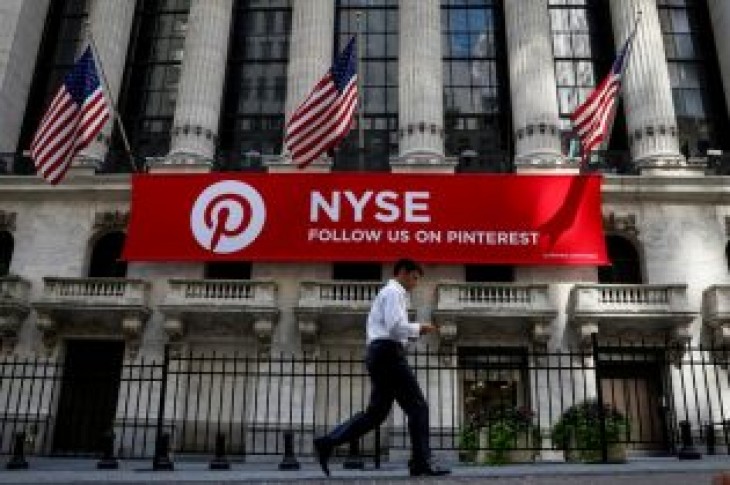 By Liana B. Baker and Joshua Franklin

NEW YORK (Reuters) – Uber Technologies Inc and Pinterest, two of the highest profile internet companies planning to go public this year, have picked the New York Stock Exchange as the venue for their stock listings, according to sources familiar with the matter.

NYSE has become the exchange of choice over NASDAQ for big technology companies in the past few years after NASDAQ famously bumbled the Facebook IPO with massive technology errors. The exchanges compete fiercely for listing fees, and much like investment banks, often begin courting large companies long before they are ready to list.

NASDAQ did score the IPO of ride hailing firm Lyft Inc, which could reach or exceed a $23 billion valuation when it prices its shares March 28. Lyft will be the first internet player to kick off a string of hotly anticipated public debuts that will energize the IPO market after a quiet start to the year.

In a sign that investors crave newly issued stock, shares of Levi Strauss & Co surged 31 percent in their debut on Thursday, giving the jeans maker a market value of $8.7 billion.

Uber, a global logistics and transportation company most recently valued at $76 billion in the private market, is seeking a valuation as high as $120 billion, although some analysts have pegged its value closer to $100 billion based on selected financial figures it has disclosed.

Pinterest, which owns the image search website known for food and fashion photos, was valued at $12 billion in its last fundraising round in 2017. The San Francisco-based company has grown rapidly since its founding in 2008, boasting 250 million monthly active users last September.

Pinterest monetizes its website through advertisements, which it places among the “pins” that users put on the site.

Reuters previously reported Pinterest could raise around $1.5 billion in the IPO, which is likely to come in the first six months of 2019. The Wall Street Journal said on Thursday that the company could reveal its IPO filing as early as Friday and list its shares by mid-April.

(Reporting by Liana B. Baker in New York and Joshua Franklin in New York; additional reporting by Carl O’Donnell; editing by Leslie Adler) 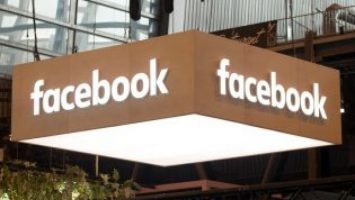 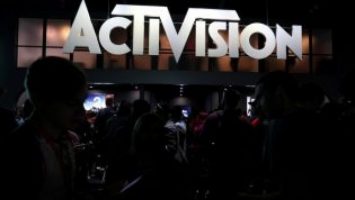