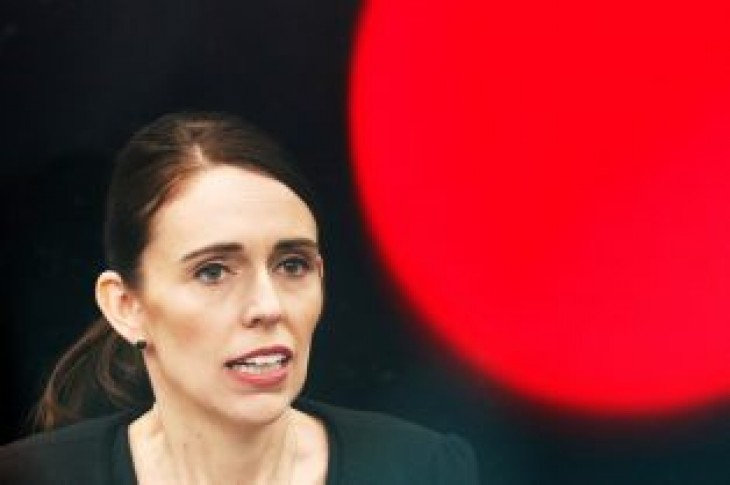 “Arguably these categories should always fall within the community guidelines of hate speech, but nevertheless it’s positive the clarification has now been made in the wake of the attack in Christchurch,” she said at a press conference.

Facebook’s ban was a shift in policy after criticism by civil rights groups that it was failing to confront extremism. 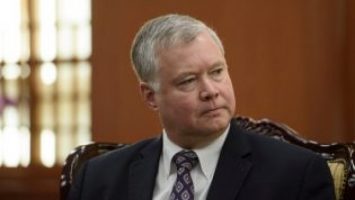