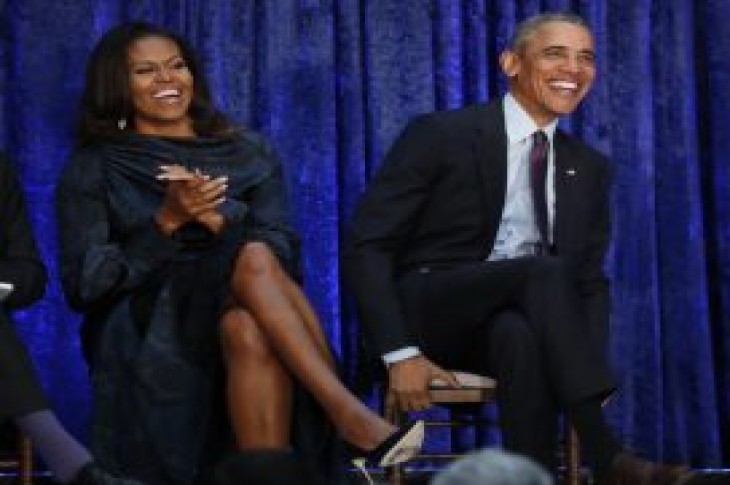 LOS ANGELES (Reuters) – Barack and Michelle Obama’s production company on Tuesday unveiled a wide-ranging slate of programming it will supply to Netflix Inc, including a period drama set in the fashion world and a biopic about Frederick Douglass.

The series, documentaries and films will be released on the streaming service over the next several years, according to a statement from Higher Ground Productions, a company established by the former president and first lady last year.

The slate includes a drama called “Bloom,” a series set in the post-World War II fashion world in New York City, which explores barriers faced by women and people of color. It will be written and executive produced by Oscar-winning “Thelma and Louise” screenwriter Callie Khouri.

A series for preschoolers called “Listen to Your Vegetables & Eat Your Parents” will “take young children and their families around the globe on an adventure that tells us the story of our food,” the statement said. During her time as first lady, Michelle Obama advocated for healthy eating habits for children.

Another project is a non-fiction series based on the Michael Lewis book “The Fifth Risk: Undoing Democracy” about “the unheralded work done by everyday heroes guiding our government and safeguarding our nation.” The Lewis book was critical of the U.S. administration’s transition from Obama to U.S. President Donald Trump.

“We believe each of these productions won’t just entertain, but will educate, connect and inspire us all,” Obama said in the statement. 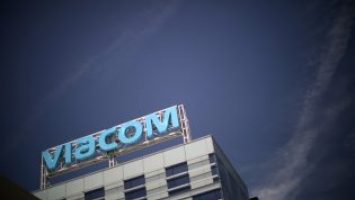 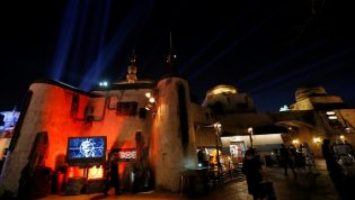