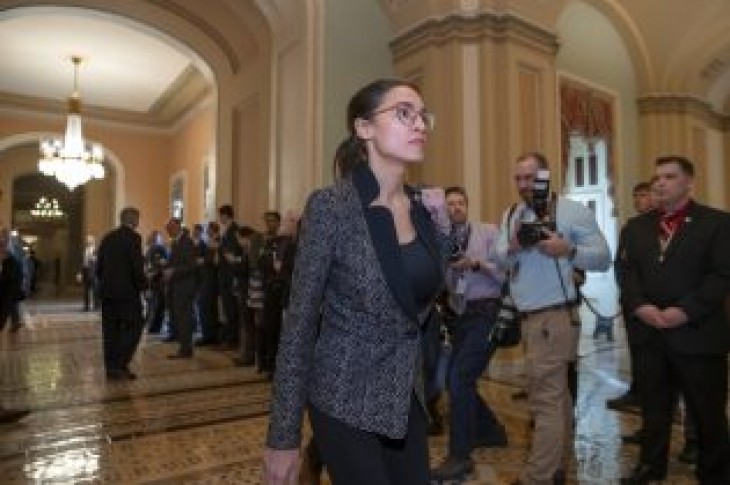 Congresswoman Alexandra Ocasio-Cortez may be in the crosshairs of her own party as the 2020 election cycle heats up.

According to a report by the Hill, some House Democrats are looking to produce a primary challenger to take on the first-term New York lawmaker.

The self-proclaimed Democrat-socialist unseated a well established Democrat in a shocking primary upset last year. She’s now accused of working with a group to recruit progressives to run against Democrat-incumbents, which is angering some of her colleagues.

While Ocasio-Cortez has denied the claims, she did appear in video promoting the group’s program.

“Everybody knows someone in their life that is already an amazing public servant — nominate that amazing public servant to take their service to the halls of Congress,” she encouraged. “Give them that nudge — my brother did it for me, and he got me into this whole mess, so now everyone else needs to come along.”

Rep. Alexandria Ocasio-Cortez, D-N.Y., arrives at the Senate chamber as House Democrats, many of them freshmen, urged action to end the partial government shutdown, at the Capitol in Washington, Thursday, Jan. 24, 2019. (AP Photo/J. Scott Applewhite)

Ocasio-Cortez shot down the report on Twitter, saying the alleged comments show how some members of Congress are out of touch.

"You've got councilpeople who've been waiting 20 yrs for that seat.”

That broken mentality, that public office is something you wait in line for, instead of earning through hard organizing, is exactly what voters want to change.

Shows you how disconnected some folks here are. https://t.co/TMWYkboB7i

While the lawmaker hasn’t attracted a primary challenger, her spokesman said she wouldn’t complain if she did. 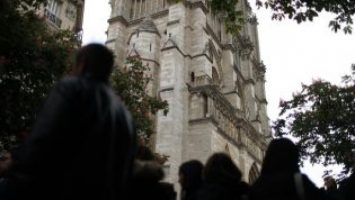 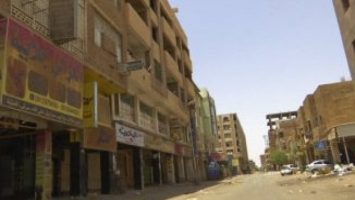