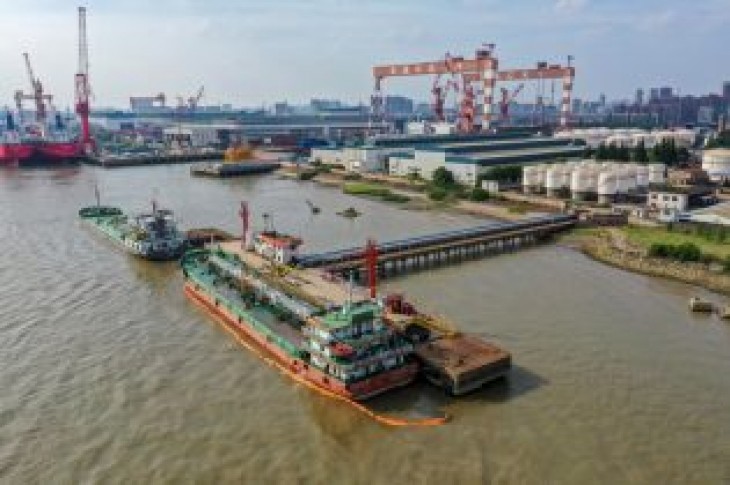 By Henning Gloystein and Arpan Varghese

SINGAPORE/HOUSTON (Reuters) – World oil markets have undergone a U-turn, switching from supply-side risks like OPEC’s production cuts or U.S. sanctions against producers Iran and Venezuela, analysts said, to concerns of slowing consumption amid fears of a global recession.

As a result, crude oil prices have turned a 45% price rally in the first four months of the year into a slump of more than 15% since late April. [O/R]

U.S. investment bank Goldman Sachs said on Wednesday that weakening economic growth and lower oil demand expectations were “the largest driver of the move lower over the past month” in crude oil prices.

And with the outlook dim amid trade disputes – especially the one that has led to an expanding exchange of tariffs between China and the United States – analysts have revised down their oil demand growth forecasts.

Fereidun Fesharaki, chairman of energy consultancy FGE, said the demand slowdown came amid a “general fear of an economic downturn,” and warning that if the U.S.-China trade dispute continues, “real signs of economic recession will be seen.”

Due to the economic jitters, FGE this week revised down its global oil demand growth forecast to 1 million barrels per day (bpd) from 1.3 million bpd, in line with other recent downward corrections.

Barclays bank said this week it had revised down its economic growth outlooks for the United States, China, India and Brazil, countries that account for more than three-quarters of global oil demand growth.

“There is potential for further downside to demand, which means this will likely be the worst year for oil demand growth since 2011,” it said.

Bank of America Merrill Lynch said “global oil demand growth is running at the weakest rate since 2012,” although it still estimates growth to be around 1.2 million bpd for 2019.

Analysts participating in a May Reuters oil survey had their most optimistic growth forecasts at around 1.4 million bpd, as against 1.7 million bpd in a January poll.

The heart of the stuttering demand is an economic slowdown.

Research firm TS Lombard said this week “export dependent economies in the Pacific Rim and Europe are badly hit and close to recession,” with the United States also “heading towards slower growth.”

TS Lombard warned an unresolved Sino-American trade war “has the potential to trigger a recession in 2020, if not before.”

The trade war between the United States and China, the world’s two biggest economies, has already hit global trade volumes and is starting to show in slowing fuel consumption.

China’s May crude oil imports fell by 8% from April to 40.23 million tonnes (9.47 million bpd), a chunk bitten out by the economic slowdown and U.S. sanctions against Iran, one of China’s main oil suppliers.

China’s car sales fell in May to 1.91 million, down 16.4% from a year earlier, the China Association of Automobile Manufacturers said on Wednesday, marking an 11th consecutive month of decline in the world’s largest vehicle market.

Slower demand growth is colliding with surging production from the United States, which the U.S. Energy Information Administration expects to average 13.5 million bpd by the end of next year.

The United States is already the world’s biggest oil producer at 12.4 million bpd, ahead of Russia and Saudi Arabia.

NOT ALL DOOM & GLOOM

“The ‘death of demand growth’ is greatly exaggerated, despite the challenges in the global economy,” said Phil Flynn, analyst at Price Futures Group in Chicago.

Measures by central banks to stimulate growth, coupled with the recent slide in oil prices, could all trigger a rebound in demand, he said.

“While economic activity has recently come in below our economists’ expectations, it remains resilient, and they (the economists) don’t expect that a sharp further deceleration is likely,” said Goldman Sachs.

(Reporting by Henning Gloystein in SINGAPORE and Arpan Varghese in HOUSTON; Editing by Tom Hogue) 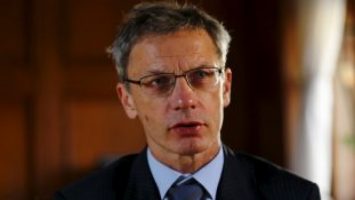 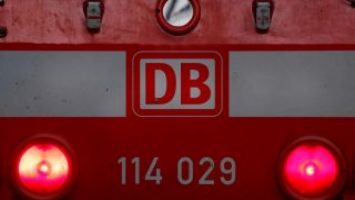