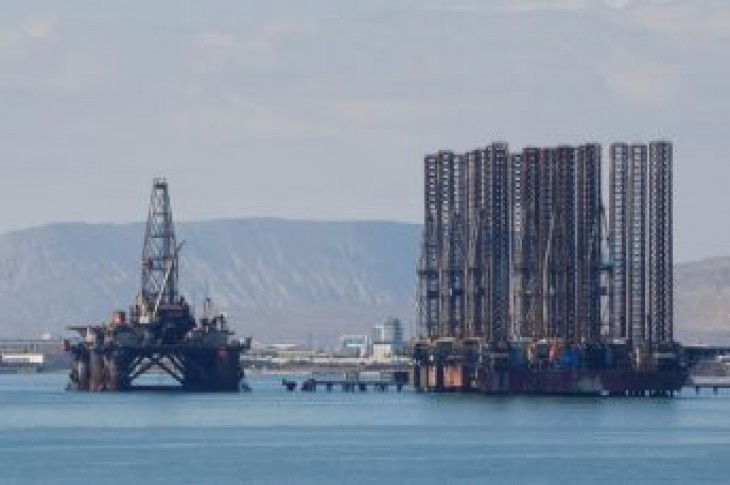 U.S. West Texas Intermediate (WTI) crude futures were at $59.18 per barrel, down 23 cents, or 0.4 percent, from their last settlement. WTI fell 0.9 percent on Wednesday.

Prices came under pressure from a rise in U.S. inventories, although analysts pointed to support from efforts by the Organization of the Petroleum Exporting Countries (OPEC) and non-affiliated allies like Russia, known as OPEC+, to trim output.