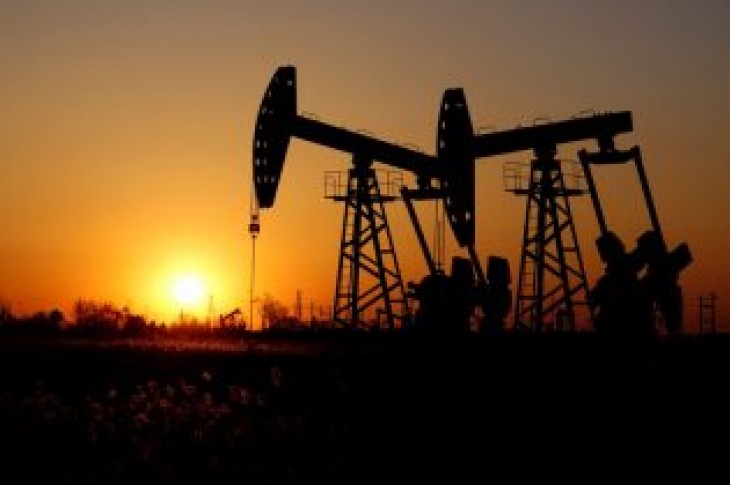 Front-month Brent crude futures, the international benchmark for oil prices, were at $65.86 at 0019 GMT, their lowest since March 11. That was down just over a dollar, or 1.5%, from last session’s close.

Trump ramped up trade tensions globally by vowing to slap tariffs on all goods from Mexico, firing up fears over economic growth and appetite for oil.

Crude prices have also been under pressure from a smaller-than expected decline in U.S. stockpiles.

Meanwhile, top oil exporter Saudi Arabia has raised production in May, a Reuters survey found, but not by enough to compensate for lower Iranian exports which collapsed after the United States tightened the screws on Tehran.

Washington will sanction any country which buys oil from Iran after the expiration of waivers on May 2, U.S. Special Representative for Iran Brian Hook said on Thursday. 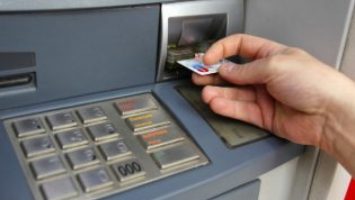 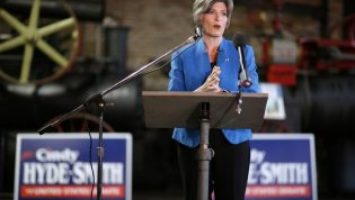