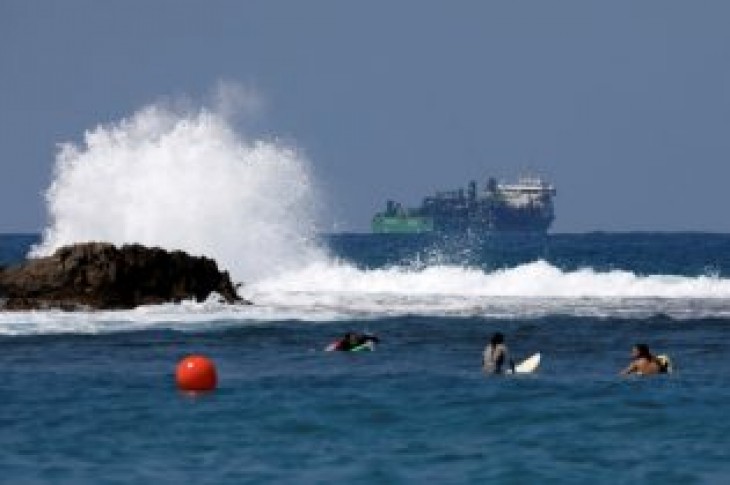 LONDON (Reuters) – Investment banks are beefing up trading teams in markets such as gas, metals and carbon permits that are flourishing as businesses and economies become greener, according to recruitment consultants.

The shift in staffing at the world’s biggest investment banks comes at the expense of oil, which has fallen out of favor after being the most profitable and best-staffed commodities business for years.

Natural gas, which is considered a cleaner energy source than oil, and metals, which are essential components of batteries and for electrifying transportation systems, are now seen as a better bet, some headhunters said.

“As we move toward a decarbonized economy these businesses realize they need to be involved in electricity,” said Jonathan Funnell at recruiters Proco Commodities. “Oil (revenues) being so bad has brought this to the forefront.”

The world’s 12 biggest investment banks earned a combined $2.5 billion from power, natural gas and metals last year, according to previously unpublished data provided to Reuters by consultancy Coalition https://www.coalition.com. That’s more than five times the $450 million they made from oil.

Four headhunters specializing in commodities positions said hiring in the oil sector fell 20%-25% over the last 18 months or so. Hiring of power and gas specialists, meanwhile, rose about 20% and there was an increase in metals desks of 5%-10%.

Investment banks regularly chop and change teams depending on which markets are the most profitable and some consultants say the latest shift is just the result of a poor performance in oil over the last two years.

In some cases, investment banks have just been rebuilding power and gas teams they had a few years ago. Recruiters and industry sources say oil is still the best staffed commodities business, with power and gas in second place and metals third.

But some believe the greening of industries and economies could eventually lead to a change in the hierarchy.

“In the next five years, banks may have more people in power and gas than in oil,” said Dylan Pany at recruitment consultants Phaidon International.

Overall, commodities businesses have become far less profitable for investment banks as tougher capital regulations have reduced their ability to take positions in physical markets, or own assets such as warehouses for metals.

Some banks suffered huge commodities losses during the financial crisis and performances since have been patchy, leading them to cut back on commodities operations. That has allowed trading giants and brokers subject to less onerous regulation to take the lion’s share of the commodities market.

According to Coalition data, net revenue from commodities at the 12 largest investment banks, a group including Morgan Stanley, JPMorgan Chase and Goldman Sachs, plunged from more than $13 billion in 2009 to $2.5 billion in 2017 and $3.6 billion last year. Coalition measures income from trading, selling derivatives and other activities.

But revenues from oil, which typically accounted for a quarter to a third of the overall commodities income, slumped the most over the last few years.

Behind the recent weakness was lack of demand for hedging and trading losses at several banks in the second half of last year, said Coalition research director Amrit Shahani. “Client activity was low and trading conditions were difficult.”

Oil prices plunged during the last quarter of 2018 from a four-year high of $86.74 a barrel in October to below $50 at the end of December. Oil prices have bounced back somewhat this year boosting revenues, though Shahani said banks might have earned more if they hadn’t been cutting back their oil teams and being more cautious in trading.

Investor interest in metals, power, gas and carbon prices, meanwhile, has revived in part thanks to price rallies and bumper trading volumes.

Metal prices surged from 2016 to the middle of 2018 after an environmental clampdown on polluting smelters and mines in China threatened to curtail supply. Some metals, such as copper and nickel, have also been boosted by hopes electrification will require more material for wiring and batteries, although a trade row between Washington and Beijing has since weighed on prices.

High volumes and volatility in gas futures on the U.S. NYMEX exchange also created opportunities for banks to make money, while European carbon permits, which come under banks’ power and gas desks, have tripled in price since the start of 2018.

Industry sources said banks including Citi, JPMorgan and Bank of America have been building up their power and gas businesses in the United States, where Goldman Sachs has also expanded in power.

In Europe, Morgan Stanley has re-entered the gas and power market after leaving in 2015 and now has three to five people, while Bank of America, which left the market in 2014, has returned with about three people, sources said.

HSBC, meanwhile, has expanded in industrial metals after pulling back in the mid-2000s and now has a handful of staff in trading and sales, sources said.

“Our clients have also increasingly been asking for us to provide base metals coverage as existing providers have scaled back,” said HSBC’s head of precious metals, Paul Voller.

Commodity Appointments said they had placed almost 20% fewer staff in oil departments across the industry – including banks, brokers and trading firms – in the first quarter of 2019 compared with the same period of 2018. Placements in power and gas rose by about 15% and in metals by 7%.

Phaidon International said hiring in gas and power was up 15%-20% over the past year compared to the previous year. Metals hires were up 5%-10% while oil was down 25%.

Eleven Recruitment said it placed no one in an investment bank oil team in the 2018-19 financial year but demand for gas and power specialists was so strong it changed its name last year from Oil Recruitment.

Proco Commodities’ Funnell said hiring in power and gas was up across the industry by some 20%, with areas such as market analysis and origination – finding and signing clients – up 40-50%. But the number of oil trading placements Proco has made since 2017 has halved, said chief executive Chris Powell.

Together they account for about two-thirds of total investment bank earnings in commodities, according to Coalition data. Of the 12, the top performers in commodities have been Morgan Stanley, Citi, JPMorgan and Goldman Sachs. 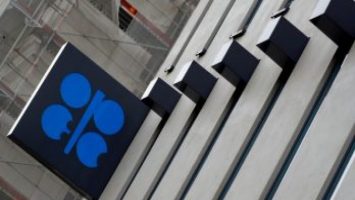 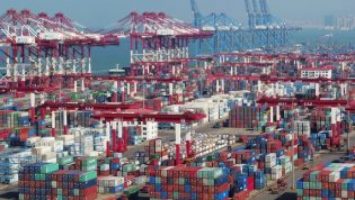