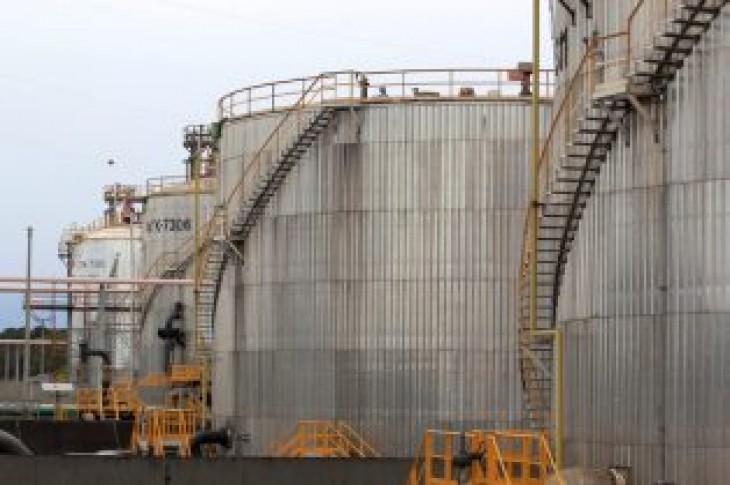 SINGAPORE (Reuters) – Oil prices fell more than 1% on Monday to extend losses of over 3% from Friday, when crude markets racked up their biggest monthly losses in six months amid stalling demand as trade wars fanned fears of a slowdown in the global economy.

The drops followed price slumps of more than 3% on Friday, which made May the worst-performing month for crude futures since last November.

While Moya warned “geopolitical risks remain in place”, he added that “oil remains vulnerable” because of a weakening demand outlook for crude.

“The U.S.-China feud remains most critical to the global growth outlook, but the addition of trade tensions between the U.S. and Mexico raised the slower demand picture for the Americas,” he said.

Brent crude oil prices have dropped almost 20% from their 2018-peak in late April.

“The magnitude and velocity of the move lower were further exacerbated by growing concerns over strong U.S. production growth and rising inventories,” Goldman said.

U.S. energy firms this week increased the number of oil rigs operating for the first time in four weeks, and weekly production last stood at a record 12.3 million barrels per day (bpd).

That’s pushed up commercial U.S. crude oil inventories, which have increased by 8.4% since the start of the year to 476.5 million barrels.

“With an increasingly uncertain macro outlook as well as rising U.S. production and large available core-OPEC spare capacity helping offset declining supply from Iran and Venezuela, we instead expect prices will likely remain around our 3Q forecasts and current levels, albeit with still high price volatility,” Goldman said.

The bank’s Brent price forecast for the third quarter of this year was $65.5 per barrel. 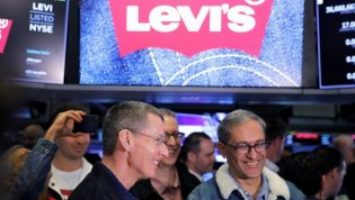