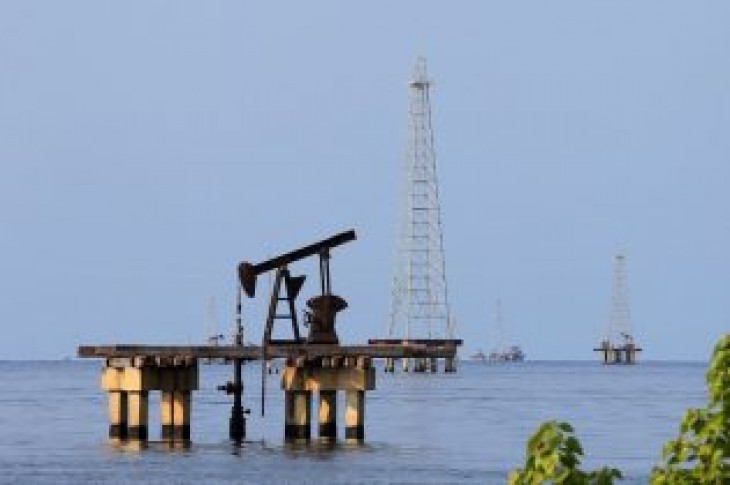 “Crude oil was weak … primarily as the bears on demand are winning compared to the bulls on supply,” James Mick, managing director and energy portfolio manager with U.S. investment firm Tortoise, said in an investor podcast.

“Investors are concerned from a macro perspective about worldwide demand, particularly in the face of the growing trade dispute between the U.S. and China,” he said.

Fawad Razaqzada, analyst at futures brokerage Forex.com, said another concern was that “falls in emerging market currencies (are) making dollar-priced crude oil dearer to purchase in those nations” and that crude prices could fall back.

Despite the economic concerns, global oil demand is so far holding up well, likely averaging over 100 million barrels per day (bpd) this year for the first time, according to data from the U.S. Energy Information Administration (EIA).

But analysts are concerned that tightening credit amid the economic slowdown will hamper trading in commodities.

“We remain cautious regarding the short-term macroeconomic environment,” commodity brokerage Marex Spectron said in a note.

“Credit availability on the physical commodity markets is of particular concern.”

Adding to this are ongoing supply cuts led by the Organization of the Petroleum Exporting Countries (OPEC) since the start of the year to prop up the market.

OPEC and some allies including Russia are due to meet in late June or early July to discuss output policy going forward. 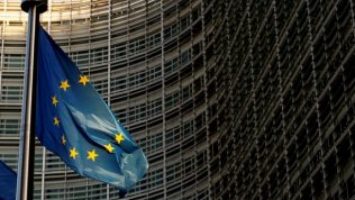