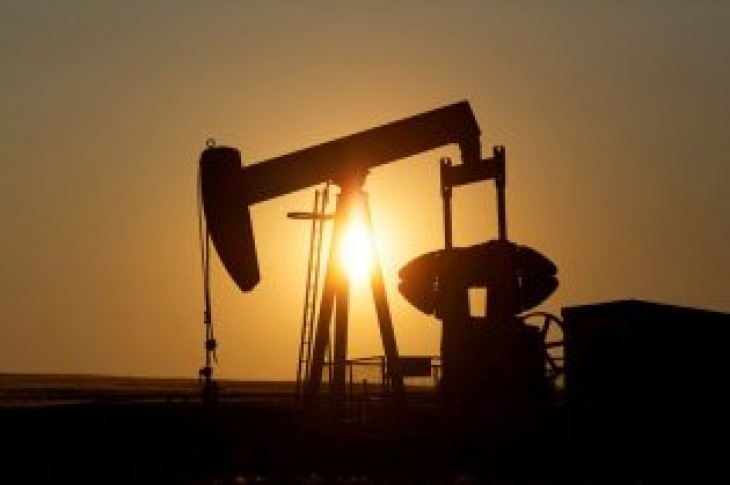 SINGAPORE (Reuters) – Oil prices kicked off the week’s trading with losses as concerns of a sharp economic slowdown outweighed supply disruptions from OPEC’s production cutbacks and U.S. sanctions on Iran and Venezuela.

“Estimates for growth and earnings have been revised down materially across all major regions.”

ANZ bank said the darkening economic outlook “overshadowed the supply-side issues” the oil market was facing amid supply cuts led by producer club OPEC as well as the U.S. sanctions on Venezuela and Iran.

The Organization of the Petroleum Exporting Countries (OPEC) and non-affiliated allies such as Russia, together referred to as ‘OPEC+’, have pledged to withhold around 1.2 million barrels per day (bpd) of oil supply this year to prop up markets, with OPEC’s de-facto leader seen to be pushing for a crude prices of over $70 per barrel. 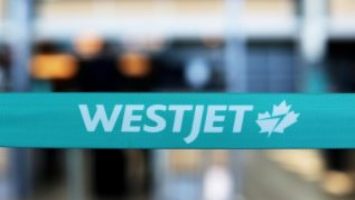 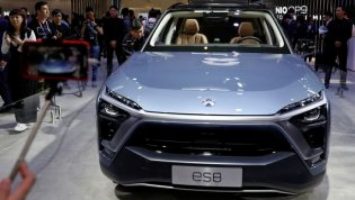